This is Naked Capitalism fundraising week. 817 donors have already invested in our efforts to combat corruption and predatory conduct, particularly in the financial realm. Please join us and participate via our donation page, which shows how to give via check, credit card, debit card, or PayPal. Read about why we’re doing this fundraiser and what we’ve accomplished in the last year, and our current goal, thanking our guest bloggers.

You’ve been grating cheese all wrong! Woman is shocked to discover the correct way to use the kitchen gadget – but do YOU know how to do it? Daily Mail. You’re probably hanging your toilet paper the wrong way, too.

Who Is the We in “We Are Causing Climate Change”? Slate

The idea that action against climate change will ‘destroy the economy’ couldn’t be more wrong Jared Bernstein, WaPo

‘I leave the car at home’: how free buses are revolutionising one French city Guardian

Setting The Record Straight On Why Fighter Jets Can’t All Simply Fly Away To Escape Storms The Drive (DK).

Brexit: we are where we are EU Referendum

As America’s Élite Abandons a Reckless Saudi Prince, Will Trump Join Them? New Yorker. It occurs to me that when I lamented that “I can’t game out the realpolitik” for the Kashoggi affair, I didn’t include one possible driver. Speculating freely: An alliance between an elite faction of Saudis unhappy with MBS and factions within “our own” intelligence community (and its assets in our media). Since nobody’s talking about this, perhaps it’s what’s really going on.

Settling The Khashoggi Case Is A Difficult Matter Moon of Alabama

Here’s why people are questioning the story that the missing journalist Jamal Khashoggi’s Apple Watch recorded him being killed Business Insider. That’s too bad. The Apple Watch story was so relatable.

What International Law Tells Us About the Khashoggi Investigation Lawfare

The Moustache of Understanding. Note the venue, the applause, and the laughter:

“I got news for you,” says @tomfriedman in response to critics of his interview with MBS. Awesome quote. pic.twitter.com/r30Vtc21Ti

As Assad recovers, Syria is returning to stability The Spectator

Eric Holder talks Rod Rosenstein, His Work with Uber and Airbnb, and His Record Prosecuting Bankers New York Magazine. Presidential hopeful Holder is still at it:

Let’s say there are, I don’t know, bad executives who’ve done inappropriate things. Well, there are shareholders who can be impacted by a decision the government makes, there are other employees who might number in the thousands who could be impacted by a decision that the government makes. Again — doesn’t mean that you’re not taking action. Deferred prosecution agreement typically involves monitoring the activity of the company, having some degree of assurance that the company won’t repeat, that the company’s conduct will change.

Breuer: “I think about a lot of things, including justice. Justice is one of the many things that I have to consider.” It is, perhaps, needless to say that this YouTube is a parody….

How Hillary Clinton could win in 2020 The Week. Shockingly plausible.

No end in sight: EHRs hit hospitals’ bottom lines with uncertain benefits Modern Health Care. Read all the way to the end [puts head in hands].

Homelessness in New York Public Schools Is at a Record High: 114,659 Students NYT 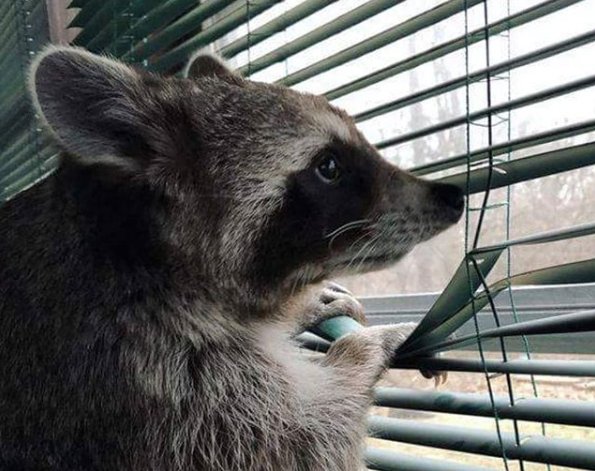