This is Naked Capitalism fundraising week. 1207 donors have already invested in our efforts to combat corruption and predatory conduct, particularly in the financial realm. Please join us and participate via our donation page, which shows how to give via check, credit card, debit card, or PayPal. Read about why we’re doing this fundraiser and what we’ve accomplished in the last year, and our current goal, increasing our staffing, also known as burnout prevention.

One of the world’s largest organisms is shrinking Science

The Onion’s Guide To Blockchain Technology The Onion

Trump says ‘it certainly looks’ like Khashoggi is dead CNN

Why King Salman Must Replace M.B.S. NYT. Again, I don’t want to be Mr. Counter-Suggestible here, but the signature, as it were, of this operation, as it were, is very familiar: (1) Anonymous leaks from intelligence commmunity, (2) evidence nobody can examine, (3) prurient, viral-friendly detail (piss tapes; the saw), (4) inflammatory headlines qualified by text like “increasingly convinced” and “alleged” in the body, (5) moral panic and frantic virtue signaling in the political class, and (6) full spectrum dominance in mainstream press coverage. Of course, this time everything could be true; gaslights really do flicker, after all. And if that’s the case, then all previous gaslighting will seem true, or at least truthy, via the halo effect, a salutary result for all concerned. So we’re talking win-win, here.

Killing Jamal Khashoggi Was Easy. Explaining It Is Much Harder Philip Giraldi, Council for the National Interest. Kill a chicken to scare the monkeys. Khashoggi would be the chicken, but who are the monkeys? Internal Saudi factions would be my guess.

Killing Jamal Khashoggi Was A Saudi Warning Shot HuffPo. The conclusion: “In long term, though, businesses and policymakers will need to signal consistently ― in public and in private ― that, despite the potential damage that sanctions on Saudi Arabia might do to the global economy, there are values that the international community is not ready to sacrifice. The challenge for the international community is to decide what those values are.” Indeed.

“The Dirtiest Money on Earth.” Silicon Valley Has a Saudi Arabia Problem. Barron’s

Disinformation on Steroids Council on Foreign Relations. Deck: “The threat of deep fakes.”

Johnny Mercer: “I’m not going to let us go down without a serious fight” The House. Not a lot of detail on the actual fight, though.

Chuka Umunna Will Be Paid £65,000 A Year To Chair A New Centrist Think Tank Buzzfeed

The Jasic Strike and the Future of the Chinese Labour Movement (PDF) Made in China. Starts on page 12.

Mueller assembles team of cooperators in Russian probe The Hill

Inconvenient Thoughts on Cold War and Other News Stephen Cohen, The Nation

Sotomayor, Asked About Kavanaugh: ‘We Are Going to Let These Times Pass’ National Law Journal. “We need to look forward as opposed to looking backwards.”

The Democrats’ Left Turn Is Not an Illusion Thomas Edsall, NYT. “The dominant role of well-educated, relatively upscale white Democrats in moving the party to the left reflects the declining role of the working class in shaping the party’s ideology.” Moving “left” and away from the working class is a neat trick, hitherto unknown to political science.

In Admissions, Harvard Favors Those Who Fund It, Internal Emails Show Harvard Crimson

Five rules for the office in the #MeToo era FT. This article is much better than the vapid, clickbait headline. In fact, you can skip the rules and go to the rest of the article, which has nothing to do with the office.

The global tide of blood in history, medicine and culture Nature 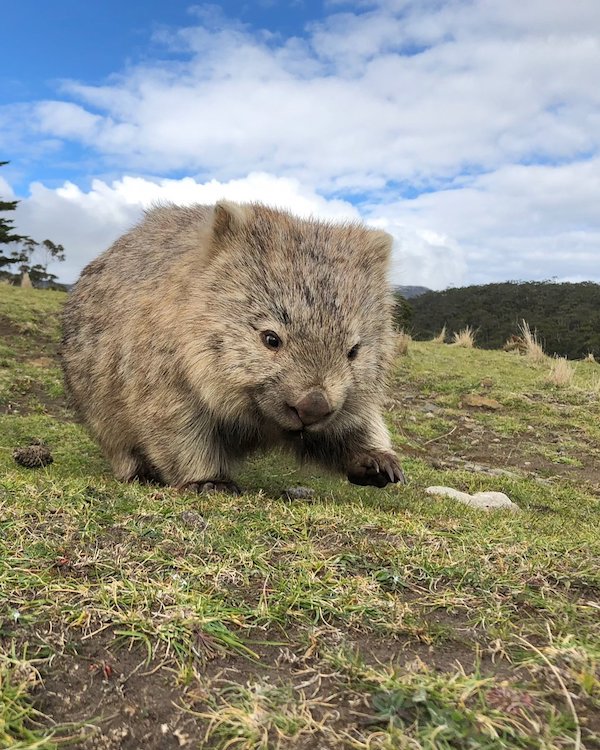 Bonus antidote (repeats, for some reason):