This is Naked Capitalism fundraising week. 1485 donors have already invested in our efforts to combat corruption and predatory conduct, particularly in the financial realm. Please join us and participate via our donation page, which shows how to give via check, credit card, debit card, or PayPal. Read about why we’re doing this fundraiser and what we’ve accomplished in the last year, and our current goal, more original reporting

This Weirdly Geometric Iceberg Is Freaking Us Out Gizmodo

Identifying the source of perytons at the Parkes radio telescope arXiv.org. Chuck L: “Read the abstract. The findings are hilarious. Or maybe it’s just my weird sense of humor.”

Your Poop Is Probably Full of Plastic Wired (Kevin W)

The Guardian view on the Tories and Brexit: rage against the facts Guardian. I noticed that the hardcore Brexiteer BrexitCentral newsletter seemed rattled during the runup to the October European Council meeting, when it seemed a deal was nigh.

MPs slam ministers for having NO idea how much extra Britain could pay to the EU if it extended Brexit The Sun.

Back down on Brexit or face revolt, May warned The Times. European Research Group still not happy, but they make this threat so often that it’s getting old.

Brexit deal latest – Theresa May rules out so-called ‘people’s vote’ on Brexit after march through London and insists she WILL honour result of the EU referendum The Sun. Not a surprise.

Oh, and I know there are already too many Brexit links, but both the ERG and Labour’s mayor of London Sadiq Khan, are talking to Barnier.

We were actually far more liberal than he is, says Victorian ghost child about Jacob Rees-Mogg Daily Mash

Trump ‘not satisfied’ after talk with Saudi leader MBS The Hill

Assassins for Hire: US Citizens, Israelis, and Palestinians Kill for Money in Yemen Real News

The Army Ordered an Unvarnished History of the Iraq War-and Hasn’t Released It Wall Street Journal. Bill B: “They dropped the working title: Donald Rumsfeld’s Up in Smoke.”

This AI can search for people by height, gender, and clothing in surveillance videos The Next Web

Now Apps Can Track You Even After You Uninstall Them Bloomberg

Majority of Republicans supports ‘Medicare for all,’ poll finds The Hill

Big Dem donors stick to sidelines as 2020 approaches The Hill

From the article “The company’s current CEO, Rose Marcario, has said she’d like to see the outdoor industry become a political force like the NRA. “We cannot give up an inch of protected land on our watch”

Bait and Switch Simon Wren-Lewis, London Review of Books. On Adam Tooze’s book. Paywalled, but Lambert sent me the text. Very much worth a read.

Global Equities and Futures Hit by Another Selloff Bloomberg

How conservatives are turning against one of their core economic principles: efficiency The Week

The Cult of the Form Current Affairs (UserFriendly)

Patterns of trade and immigration in historical perspective VoxEU 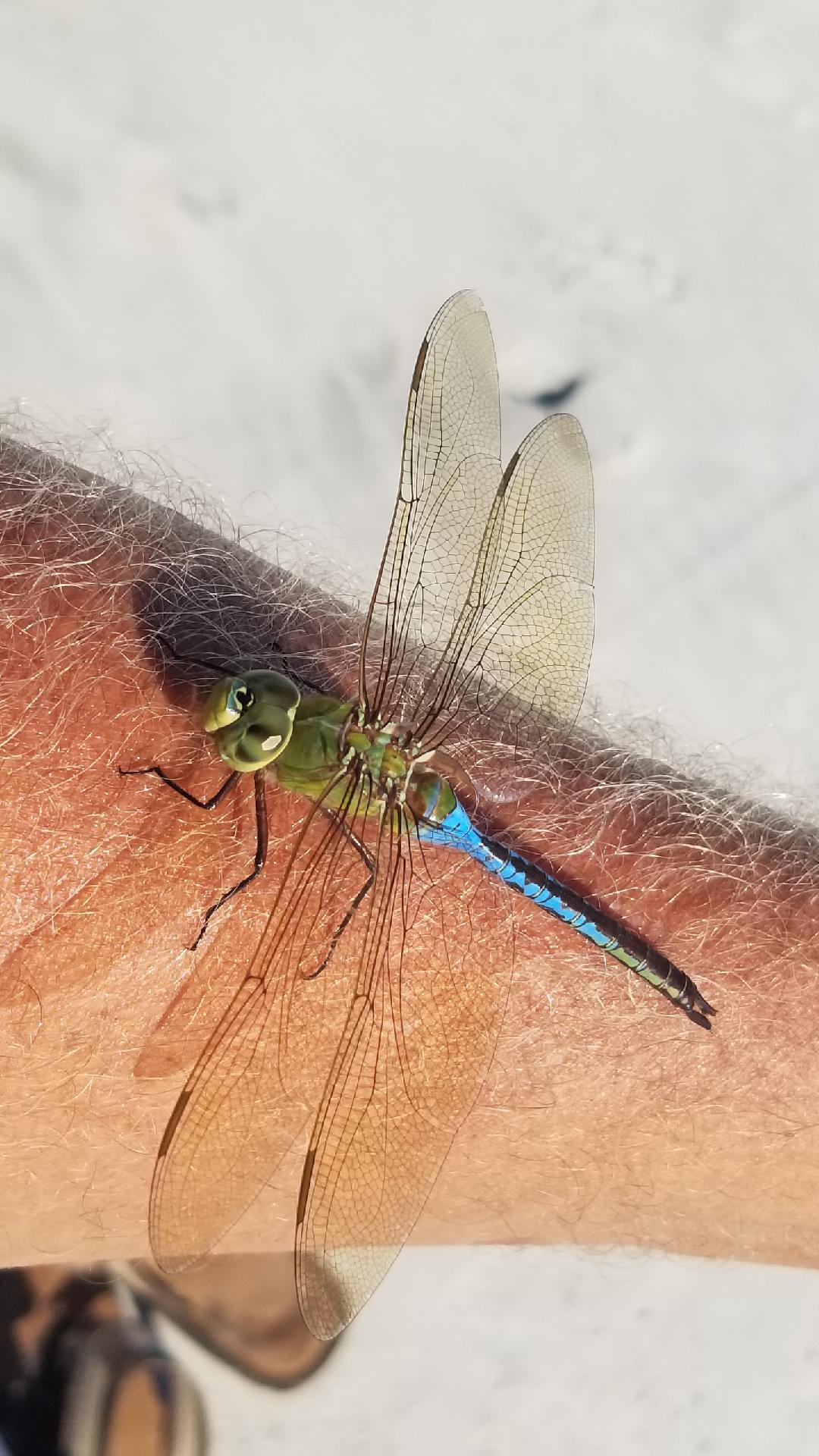