The regime change for global markets is just beginning FT

The Chinese century is well under way Economist

What To Expect When You’re Expecting a Mueller Report LawFare

U.S. Withdrawal from the INF Treaty: The Facts and the Law Lawfare

What Russia Will Be The National Interest

Will Trump Really Cut Defense Spending by 5%? It’s Way Too Early To Say Defense One

Florida suspect lived in his van and built his bombs there too, authorities say McClatchy. A good wrap-up with lots of detail.

What a Rural Maine House Race Can Teach the Left The Nation. Maine District 88 is a “pivot county,” about half-way between Boothbay and Augusta.

The Experts and Question One MassPoliticsProfs (KC). This is the ballot initiative where powerful Democrat consulting firm Dewey Square Group (“No”) is working against nurses unions (“Yes”) on the question of minimum staffing ratios.

They look like cops, but they’re not. And they’re all over Michigan. Detroit Free Press

Post-Cold War U.S. Foreign Policy Has Been a Near Total Failure. Two New Books Look at Why. The Intercept

The Crash: Ten Years After

10 years later: How the financial crisis reverberated into municipal bonds The Bond Buyer

The White House is worried about wages, not socialism FT Alphaville. The CEA report on socialism: “Even by the somewhat compromised standards of any CEA, the report is particularly sophomoric. That is, it both engages in sophistry and appears to have been composed by a college sophomore.”

Use these adventure skills to survive the zombie apocalypse National Geographic. News you can use! 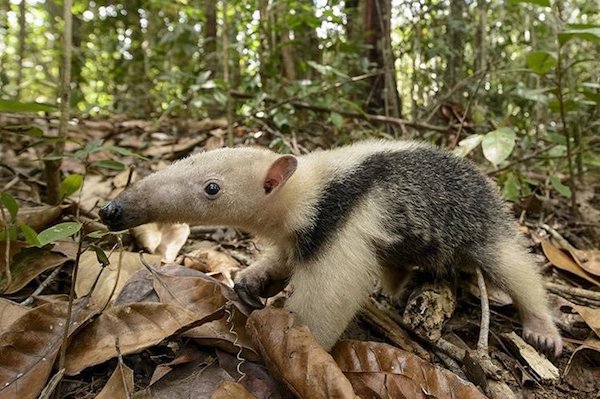