Does Anybody Really Know What Time It Is on Daylight Saving Debate? National Conference of State Legislatures (UserFriendly)

How do you move a bookstore? With a human chain, book by book MPR (Chuck L)

SEXINESS ALERT: We’ll be talking bad, sour, “non-performing,” or whatever else you want to call them, loans for a bit, so read on. EU ambassadors agreed Wednesday on the size of the buffers that banks need to hold on their balance sheets against non-performing loans. In effect, Council agreed on a negotiating position for new rules that will oblige banks to fully cover loans that have gone bad after seven to nine years if there’s anything of value (read: real estate) as collateral, and after three years if not. That’s a concession by the hawks — the Commission proposal foresaw stricter rules.

Why it matters: In the words of Austrian Finance Minister Hartwig Löger, returning “trust and confidence in our financial system” requires “solid prudential rules and effective monitoring tools. Today’s agreement is a significant step toward delivering on these two objectives and ultimately strengthening our banking union.”

Now why it really matters: There’s a long way to go before the EU can reach an agreement on Macronite calls to further integrate the eurozone. The first step in the risk-sharing direction (and a political precondition set by Germany and the Nordics) is risk reduction in the banking system.

EU warns little hope of a deal before December Telegraph. Note Raab has been pushing for an EU summit on November 21.

No 10 insiders suggested that it was “very premature” to be talking about the future trading relationship but did not rule out that the future of financial services was being discussed. Others dismissed reports in the Times and on the financial wires as “unsubstantiated rumours”.

Paper Cuts: The American President and the Prince of War – Pogo. Kevin W: “The real value in this article is in the two embedded documents by Erik Prince.”

Yemen – After 200,000 Died An Embarrased U.S. Finally Calls For Negotiations Moon of Alabama

Beware: China may be reading your email Asia Times

Defense Secretary Mattis On Doubling Troops At The Border: ‘We Don’t Do Stunts’ Huffington Post

How Stupid Do Stacey Abrams, Lucy McBath, and Most Progressive Democrat Congressional Candidates Think We Are? Black Agenda Report

How to Have a Mail-Order Abortion Medium (Dr. Kevin)

San Francisco’s planned $8 billion neighborhood has a radioactive past, and it may put people at a higher risk of cancer than experts thought Business Insider (David L)

Guns Send over 8,000 US Kids to ER Each Year, Analysis Says Associated Press (furzy). Here’s the study: Trends in the Incidence of and Charges Associated With Firearm-Related Injuries Among Pediatric Patients JAMA Pediatrics

God, I am so glad I finally moved out of the South Bay this past summer – the farther away from bloody Google HQ, the better. Isn’t it interesting that they’re not first doing, say a yearlong pilot program in which the cars face realistic driving conditions but are restricted to the Google campus? A couple TechBros getting creamed by a WayMo AV might send a much-needed message to the Geek Overlords at Google.

More than 200 UK shopping centres ‘in crisis’ BBC. Clive: “PE (still…) being the dumb money in the room.

Minnesotans Say Amazon Warehouse Endangers Small Community Shadowproof. UserFriendly: “LOL that is a reasonably well off suburb. Since when is Amazon moving to nice suburbs?”

These Candidates Want to Eliminate Your Student Loan Debt Vice

This should be used a lot when debating MMT

Japan has an unemployment rate of 2.3% way better than both the UK and the US.

So what is there inflation rate when their unemployment rate is so low and basically at Full employment ? pic.twitter.com/agJDC63D4i

The Cedar Waxwings stopped in today to join the Robins eating the fruit off the tree.
It’s the first time I’ve seen them in this state since moving here almost 7 yrs ago.
It seems appropriate that they were migrating through today wearing their black masks–since today is Halloween. 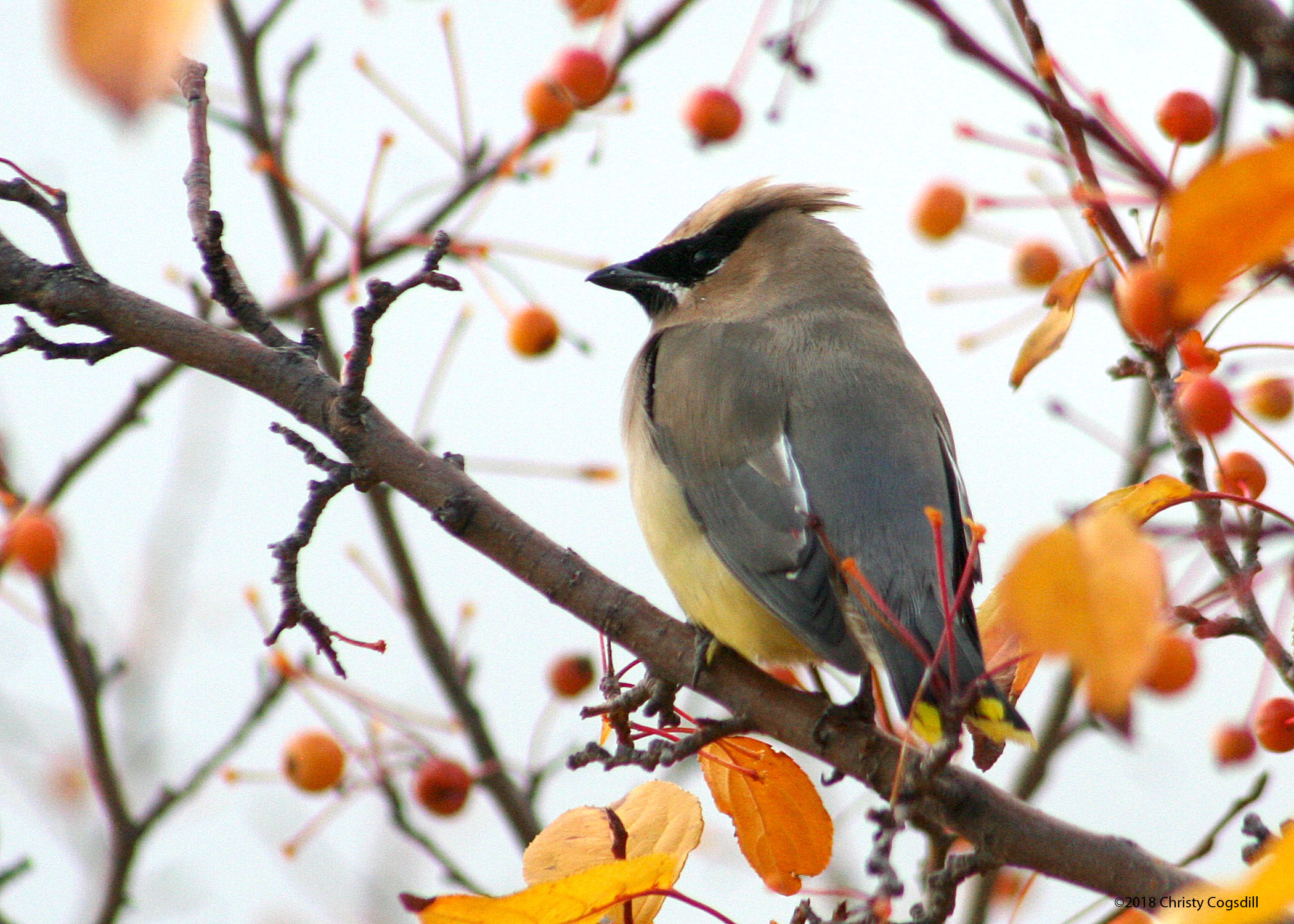