What if We’re All Coming Back? Michelle Alexander, NYT. “Rather than imagining a scenario in which we’re entirely ignorant of what the future holds, perhaps we ought to imagine that we, personally, will be born again into the world that we are creating today through our collective and individual choices.”

Who Can Be Happy in Russia? Riddle

Graham to introduce legislation to end birthright citizenship The Hill

With Just Days to the Midterms, Russiagate Is MIA Aaron Maté, The Nation

Who is Your Therapy App Working For? Balkinization

Is This Worse Than ’68? Patrick Buchanan, The American Conservative

From Backwaters to Major Policymakers: Policy Polarization in the States, 1970–2014 Perspectives on Politics

Energy Giants Choose Nuclear Option in Election’s Biggest Fight Over Fossil Fuel Capital & Main. Colorado’s Amendment 74 would nullify Proposition 112 “which would require new drilling operations to be set further away from occupied buildings or water sources.” Both are on the ballot!

Entergy investigators: Company knew or should have known about paid actors at council meetings The Lens

The Supreme Court could make it harder for workers to sue over issues like sexual harassment and pay discrimination Ars Technica (KW).

Why Harvard’s case studies are under fire FT

Disney Disapproves Of The Disposition Of Your Remains: The Happiest Place On Earth Has Become A Receptacle For Cremains Above the Law (J-LS).

Naomi Watts to star in Game of Thrones prequel series Guardian (Furzy Mouse). Martin is the series “co-creator.” Shouldn’t he be spending his time finishing his book? 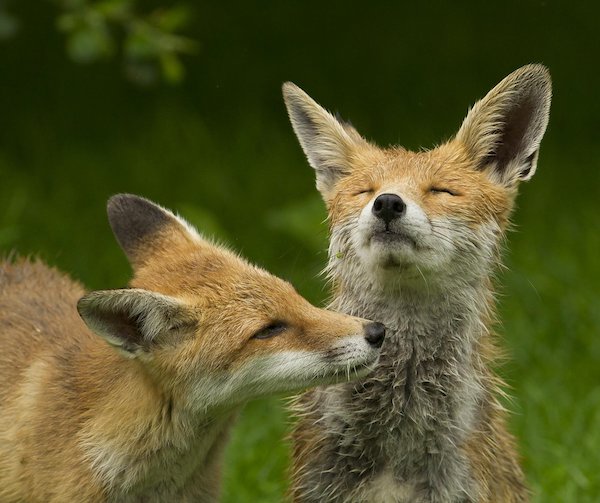