What is the financialisation of food and why should we care? Sheffield Political Economy Research Institute

Social media growth is over in the U.S. — which is its most valuable market Recode

The inside story of Quanttus, a failed health tech start-up whose alumns are now health leaders at Apple, Amazon, Alphabet and other giants CNBC. Failing upward?

‘We must vote against the deal’: Jacob Rees-Mogg’s Brexiteers unite with the DUP and publicly vow to torpedo Theresa May’s Brexit plan if it threatens the Union as four Remainer ministers ‘prepare to resign’ Daily Mail

Brexit in Name Only: Causes and Consequences By Dr Lee Jones Briefings for Brexit. Not sure a “clean Brexit,” which the author regards as the road not taken, was possible either.

Ten Years Gone: Iraq and Afghanistan Vets on What It All Meant The American Conservative

China has developed a virtual anchor to deliver the news CNN

UPDATE I really should have thought to include this. Series finale:

The emotional final scene of Blackadder Goes Forth still gets us every time… pic.twitter.com/lhRNxEM7MR

Who’s the Real American Psycho? Maureen Dowd, NYT. “War criminals-turned-liberal heroes are festooned with book and TV contracts, podcasts and op-ed perches.” A bit stunning to see a sentence like that in a MoDo column.

Rebirth of a Nation Jonathan Taplin, Harpers. “On the one hand, his administration may represent the consolidation of minority control by a Republican-dominated Senate under the leadership of a president who came to office after losing the popular vote by almost 3 million ballots. Such an imbalance of power could lead to a second civil war—indeed, the nation’s first and only great fraternal conflagration was sparked off in part for precisely this reason.” Hoo boy. The Civil War wasn’t “sparked” by an imbalance of power; one of those powers was the Slave Power. I mean, it really takes brass ones to erase the Abolitionists, but that’s what Taplin does (“in part” is doing a lot of work, there, even when coupled with “precisely,” a nice dodge). His piece is a brilliant illustration of process liberalism, an object lesson that elite liberal Democrat factions would prefer to break up the country (“you will rule or ruin in all events”) rather than soil themselves by asking for votes in rural areas (and the ask is easy). Scholten in IA-04 and Golden in ME-02 — the nation’s second-most rural district — would be disappointed, though perhaps not surprised, to hear this.

Tech C.E.O.s Are in Love With Their Principal Doomsayer NYT. “He worries that because the technological revolution’s work requires so few laborers, Silicon Valley is creating a tiny ruling class and a teeming, furious ‘useless class.'” Jackpot!

“This System Is a Moral Horror” Jacobin

Be Afraid of Economic ‘Bigness.’ Be Very Afraid. Tim Wu, NYT. The URL (likely autogenerated from the original title): “fascism-economy-monopoly.” Not quite so anodyne….

L.A. Band Threatin Faked a Fanbase To Land a European Tour No One Attended Metal Sucks

Specification gaming examples in AI – master list Vraikovna (more here). “A robotic arm trained to slide a block to a target position on a table achieves the goal by moving the table itself.” But aren’t these specs basically how evolution works? 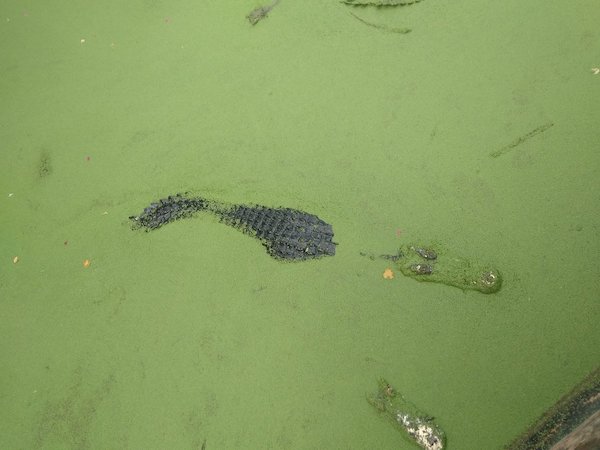