Climate change will make America much warmer by 2050. See how these US cities will change Vox (UserFriendly)

‘Hologram’ lecturers to teach students at Imperial College London BBC. Not appealing to people who don’t have depth perception.

The US must avoid a new cold war with China Martin Wolf, Financial Times

If everything is so ‘wunderbar’ in Germany, why are the voters so unhappy? Asia Times (Kevin W)

Winter Is Coming to the UK Project Syndicate

EU floats compromise on Irish border backstop with London Financial Times. Note absolutely no one has picked up on this story, even the Irish papers. Moreover, this sounds like a remix of things the UK had rejected.

Barnier rejects May’s financial deal – EU ‘will control’ UK’s market access Express. So much for the big news of yesterday.

Feel the love, feel the hate – my week in the cauldron of Trump’s wild rallies Guardian. Joe H: ” I don’t recognize my country and my people anymore.”

Between migrants and US border, an information gap of many miles Christian Science Monitor

Trump keeps spotlight on immigration, but punts on asylum changes The Hill

Education Corporation of America brazenly uses an Alabama court to delay lawsuits against it. Is this a great country or what? Condemned to DEBT (UserFriendly)

Millennial Men Leave Perplexing Hole in a Hot U.S. Labor Market Bloomberg. You heard it at NC first! Except for the “hot” part, for obvious reasons.

Trade War Could Be ‘Pivotal’ For U.S. LNG OilPrice

Antidote du jour. Josh’s beloved Burmese died a few years ago of cancer but now he has a happy new pair: 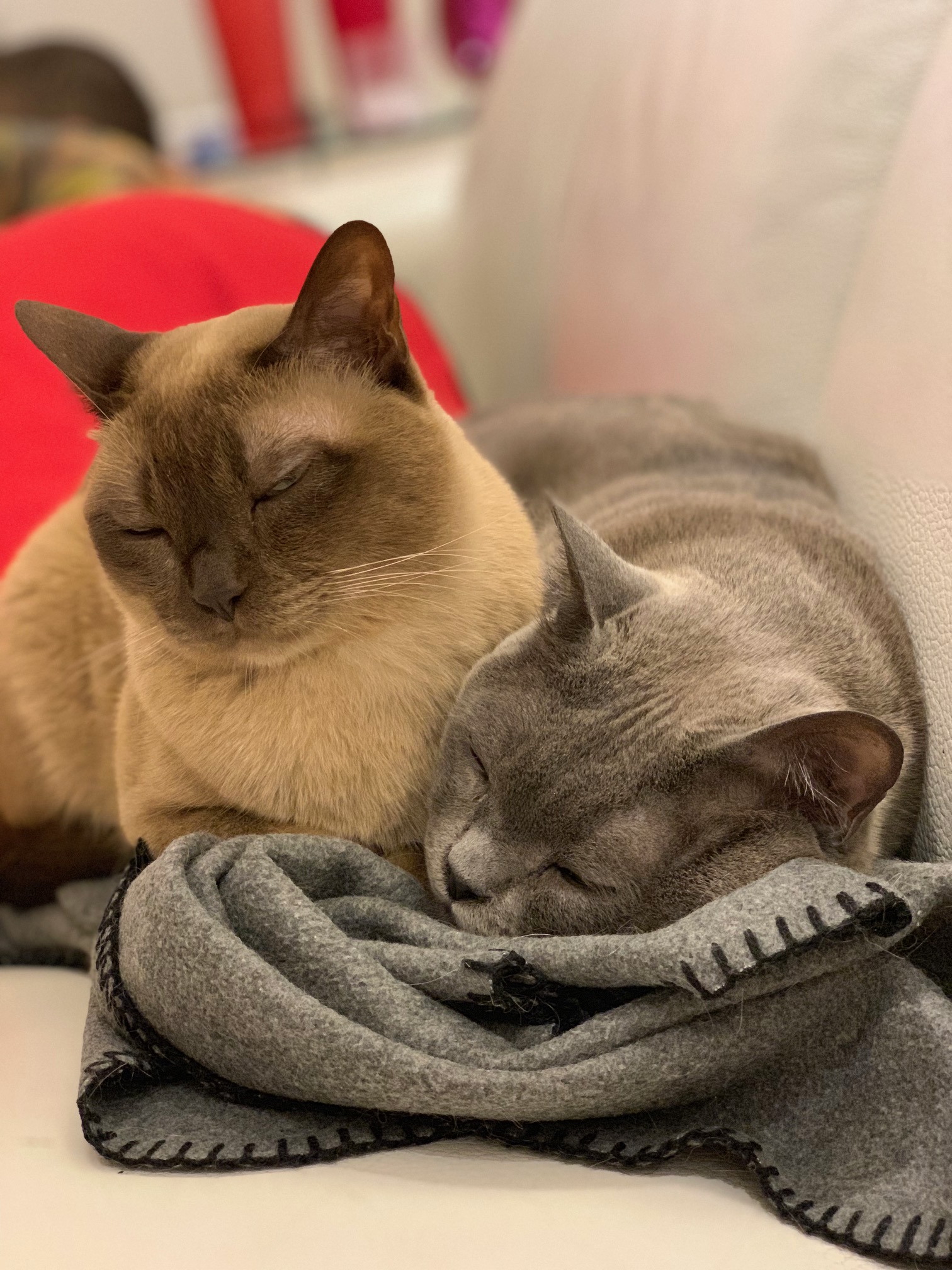