In Brazil, termites have built a sprawling megacity the size of Britain SCMP

Lightning striking the Grand Canyon and a magical dive into an abyss: The stunning winners of the panoramic photography awards revealed Daily Mail. Some stunning shots.

It’s World Toilet Day, and there is a new standard defining what a toilet should do. Treehugger. Posting this a day late….

Researchers hope a ‘robo-nose’ could give K-9 officers a break Phys.org

California needs to reinvent its fire policies, or the death and destruction will go on MIT Technology Review

These Prisoners Are Paid a Dollar an Hour to Battle California Fires TruthOut. Hesitated whether to file this under this heading, or under Class Warfare.

Syria – Back In The Arab Fold Moon of Alabama

American Politics Could Use More Conflict Jacobin. Absolutely! Must read.

How Congress Can Take Back Foreign Policy Foreign Affairs. From the Council on Foreign Relations house organ.

Japan is using cultural diplomacy to reassert its place in the world – but is the message too exclusive? The Conversation

Set Up to Fail? How High Schools Aren’t Preparing Kids for College Governing

Hungry to Learn Chronicle of Higher Education. More on the struggles many college students face.

Will Progressives Ever Think About How We Structure Markets, Instead of Accepting them as Given? Counterpunch. Dean Baker.

Zuckerberg blamed Sandberg for Cambridge Analytica fallout: report The Hill. I link to this account for those readers without access to the WSJ. For those that do, here’s the original WSJ story.With Facebook at ‘War,’ Zuckerberg Adopts More Aggressive Style.

Paul Krugman explains why single-payer health care is entirely achievable in the U.S. — and how to get there AlterNet. And the Quora session: Session with Paul Krugman

Whitaker is Unfit to be Attorney General, Acting or Otherwise American Conservative

Sentencing Reform: Real Change Or Placebo? Above the Law 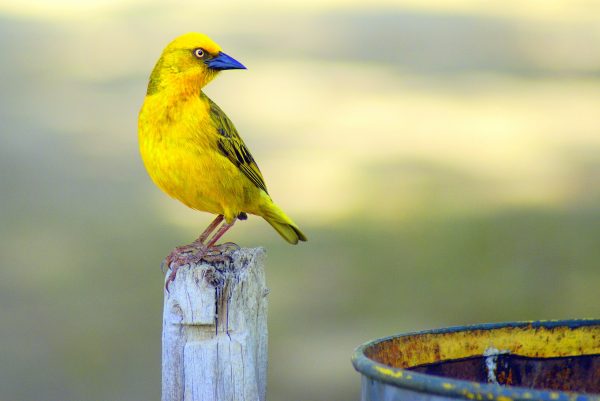