Why do billions of people still lack basic sanitation? BBC

Carlos Ghosn’s downfall lays bare Nissan’s board problem FT. “The company ‘had literally no governance structure,’ said Koji Endo, head of the equity research department at SBI Securities.” Everything is like CalPERS….

I live with Alexa, Google Assistant and Siri. Here’s which you should pick. WaPo. From the Jeff Bezos Daily Shopper….

Brexit political declaration: what it means for the future UK-EU relationship The Conversation

As the toffs began to retreat LRB

What do ‘yellow vest’ protesters have in store for Paris on Saturday? The Local

Italy to resist budget pressure ahead of EU elections Reuters

How Greece Is Scrambling to Save Its Banks — Again Bloomberg

The euro must be fixed or dropped Handelsblatt

If we’re headed for regime change in Iran, get ready for a military draft. We’ll need one. USA Today

US government said to be persuading more foreign allies to blacklist Huawei over security concerns South China Morning. So if it’s a question of which government to hand over your data to…

Guangzhou travel agencies told to avoid sending tour groups to Hong Kong at weekends via new bridge after influx of visitors at border town sparks anger South China Morning Post. The influx of mainlanders is about more than tourism…

Scared to Death: the Dominion of Fear in Politics by Richard Sale Sic Semper Tyrannis

Why the Announcement of a Looming White Minority Makes Demographers Nervous NYT. 2044 – 2018 = 26 years is a long time in politics. One might almost think this entire discourse is tendentious.

The science of self-care: How climate researchers are coping with the U.N. report Grist

People ask me a lot about how we celebrated holiday in prison. Needless to say, it’s not very festive. But here’s a thread about jailhouse holiday cooking and small miracles behind bars.

French parents know how to teach their kids to love food without overeating Quartz. Smaller portions would help the climate. But you’ve got to catch ’em young. 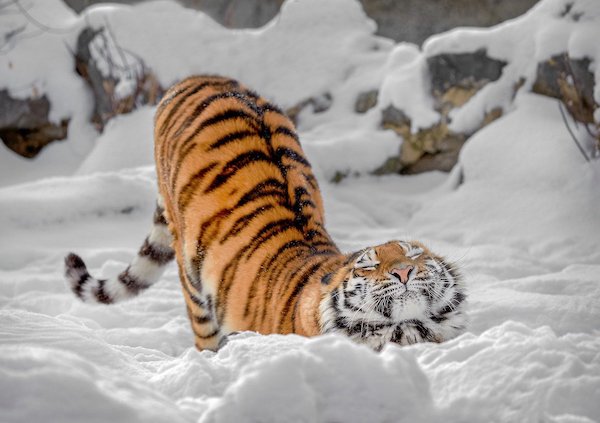 Linda, a stray dog in Turkey, comes to the same car wash a couple times a week to use the automatic petting machine.