Americans pay some of the highest prices for wireless data in the world, and it’s going to get worse Boing Boing (resilc)

Not a single demographic supports the draft Brexit deal.

It's dead in the water. pic.twitter.com/mTto5Yx1hs

Brexit is the equivalent of a major defeat in war Patrick Cockburn, Independent

Brexit latest: Theresa May refuses three times to say whether she would resign if deal is rejected by MPs Telegraph

Tory MP Knighthood for voting for Brexit can Theresa May be charged under the 2010 Bribery Act Section 1.. person offers, gives or promises to give a "financial or other advantage" to another individual in exchange for "improperly" performing a "relevant function or activity". pic.twitter.com/lGaAJKRPtX

A Chinese-Style Digital Dystopia Isn’t As Far Away As We Think Matt Stoller, BuzzFeed (Chuck L)

INSIDE THE PRICEY WAR TO INFLUENCE YOUR INSTAGRAM FEED Wired

So dystopian and authoritarian as to defy belief: China will judge each of its 1.3 billion people based on their social behavior & adopt a lifelong points program that assigns personalized ratings by 2021. Via ⁦@business⁩ ⁦@clayroutledge⁩ https://t.co/GwArUtwOk0

Dire warning on US climate change impacts BBC. “Hundreds of billions” is still insanely low in terms of damage estimate. Joe Stiglitz has estimated the cost of the Iraq war at $3 trillion.

In Crude Oil’s Huge Drop, All Signs Say Made in the U.S.A. Wall Street Journal

OPEC’s Worst Nightmare: Permian Is About to Pump a Lot More Bloomberg (UserFriendly)

Ocasio-Cortez takes on the Amazon fight in New York Politico

We are not robots’: Thousands of Amazon workers across Europe are striking on Black Friday over warehouse working conditions Business Insider 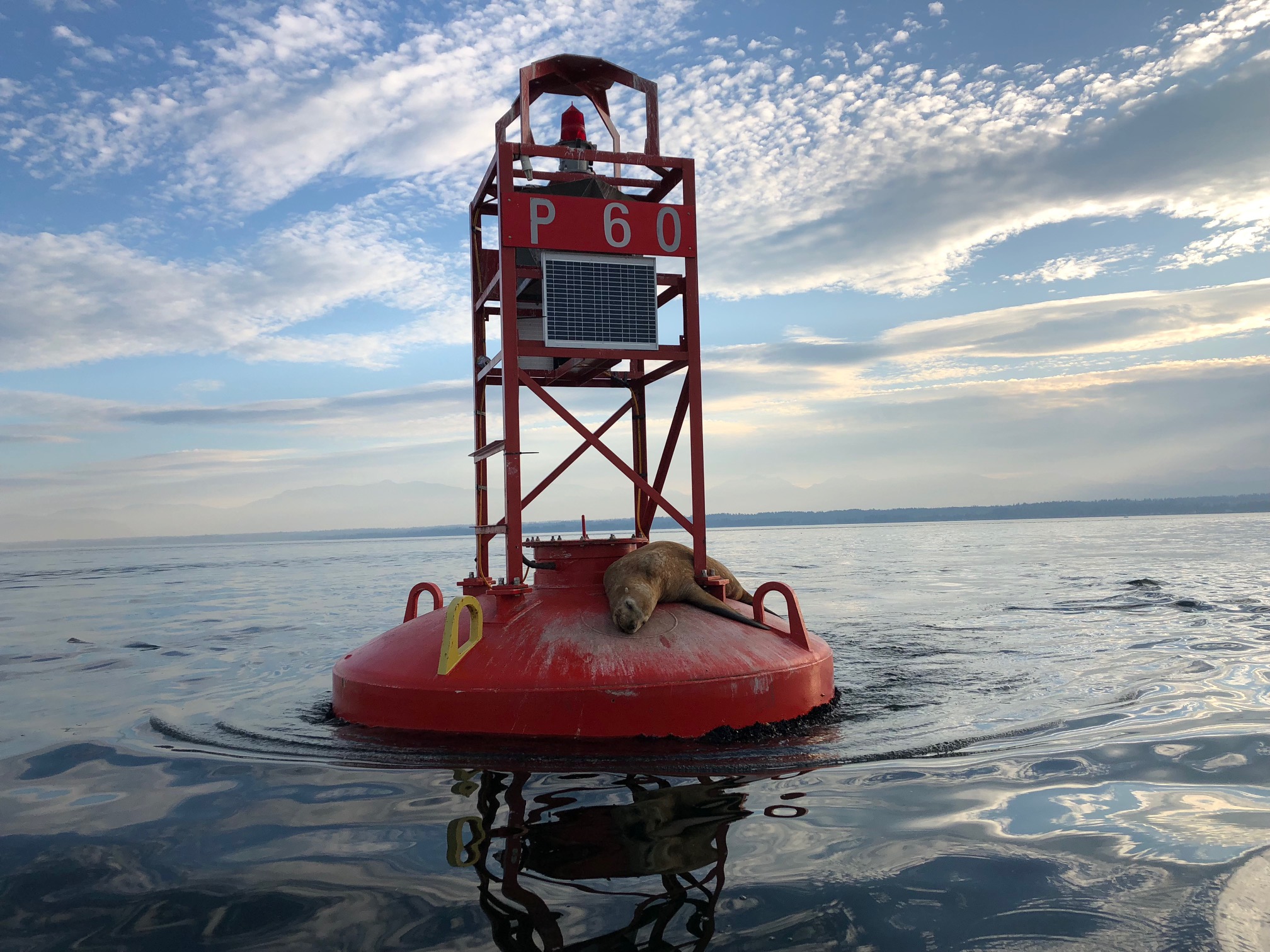