Oilsands waste is collected in sprawling toxic ponds. To clean them up, oil companies plan to pour water on them The Star

Small bookstores are booming after nearly being wiped out CBS

DAN HODGES: This Brexit crisis is now so grave that Ministers are talking about a National Government Daily Mail. Including Corbyn? Quelle horreur!

Brexit: Theresa May’s ‘letter to the nation’ in full BBC

Bank of Italy sounds the alarm over banks’ stability FT

“They have learned nothing and forgotten nothing.” –Charles Maurice de Talleyrand-Périgord (attributed)

Shouldn’t an important U.S. foreign policy goal of the next couple of decades be regime change in China? https://t.co/TpFODNTwQZ

Or, in the vulgate, “There he goes again.” (For those who came in late, Kristol was a founder and chair of the Project for a New American Century (PNAC), which provided the ideological justification for Bush’s invasion to create “regime change” in Iraq.)

Carlos Ghosn: A criminal or just a foreigner? Asia Times

Newly elected Republican senator could be Google’s fiercest critic Ars Technica. One problem with the liberal Democrats ideology of a “coaliton of the ascendant” driven by identity politics and demographic change is that it assumes Republicans will simply accept the inevitable, passively.

Liberal Democrat apparatchiks are complaining that AOC is dominating their Twitter feeds. And no wonder:

Insurance groups are recommending GoFundMe as official policy – where customers can die if they can’t raise the goal in time – but sure, single payer healthcare is unreasonable.

(Spectrum is a hospital, not an insurance company. AOC needs to get the details right.)

Bernie Sanders: Lion of the Left, but Not the Only One Roaring NYT. “Outflanked on the left by rising stars like Alexandria Ocasio-Cortez, Ayanna Pressley and Beto O’Rourke, his stronghold on the party’s progressive wing has weakened.”

US media must ‘get smarter’ to tackle Trump, says Hillary Clinton (interview) Guardian. Always with the “smart.”

Big Business Is Stealing From Their Own Workers. Will Democrats Stop Them? Michael Tomasky, The Daily Beast. “[Wage theft] affects many millions of Americans of all races and in all places. Yet I don’t hear many Democrats talk about it.” Because their base doesn’t care about it. Betteridge’s Law applies.

What Comes After the Blue Wave? A Q&A with David Duhalde Dissent. Our Revolution’s political director.

Commentary: For governments right and left, a season of discontent Reuters

Can We Continue to Care About Winning? Benjamin Studebaker`

How to Quantify America’s National Security Woes The National Interest

Less Than Grand Strategy The Nation. On Zbigniew Brzezinski

Brazil records worst annual deforestation for a decade Guardian. If we must fly expensive machinery about and blow things up with it, why not target Brazilian cattle ranchers?

How Do War Financing Strategies Lead to Inequality? A Brief History from the War of 1812 through the Post-9/11 Wars (PDF) Rosella Cappella Zielinski, Watson Institute of International and Public Affairs, Brown University (via). From June, still germane.

Suicide is rising in U.S., falling around world Axios. “Unemployed people kill themselves at around two-and-a-half times the rate of those in work.” Via Twitter: “This can’t be true because my economics textbook told me they’ve maximised their happiness by choosing leisure over work.”

Why so many tech workers worship their CEOs Salon

How a quiet California town protects itself against today’s megafires Mashable (DK). Montecito.

Rural Americans Are Rebooting the Spirit of the Internet Wired

Taylor Swift’s New Record Deal Affects Thousands of Other Musicians Rolling Stone. In a good way. “As part of her joint contract with the label, UMG must promise to hand over to artists, on a non-recoupable basis, a portion of the windfall from its Spotify shares in the future. Not just to Swift, but to all its artists.”

Red Dead Redemption 2 Is True Art NYT. I know nothing of video games, but I’m haunted by the fear that one day a political campaign will find out how to weaponize them….

Best books of 2018: Economics Martin Wolf, FT. Michael Hudson’s “…and Forgive Them Their Debts: Lending, Foreclosure and Redemption From Bronze Age Finance to the Jubilee Year (see NC here and here) is, naturally, on Wolf’s list. Wolf summarizes: “The work of Assyriologists has shown that by the third millennium BC, the rulers of the ancient Near East understood the necessity of repeated debt forgiveness. The alternative was, [Wolf] writes, ‘economic polarisation, bondage and collapse’. The relevance of this history to the world of today seems clear: debt is necessary; too much debt is disastrous.” • I would have said the “clear” relevance is the need for a Jubilee. 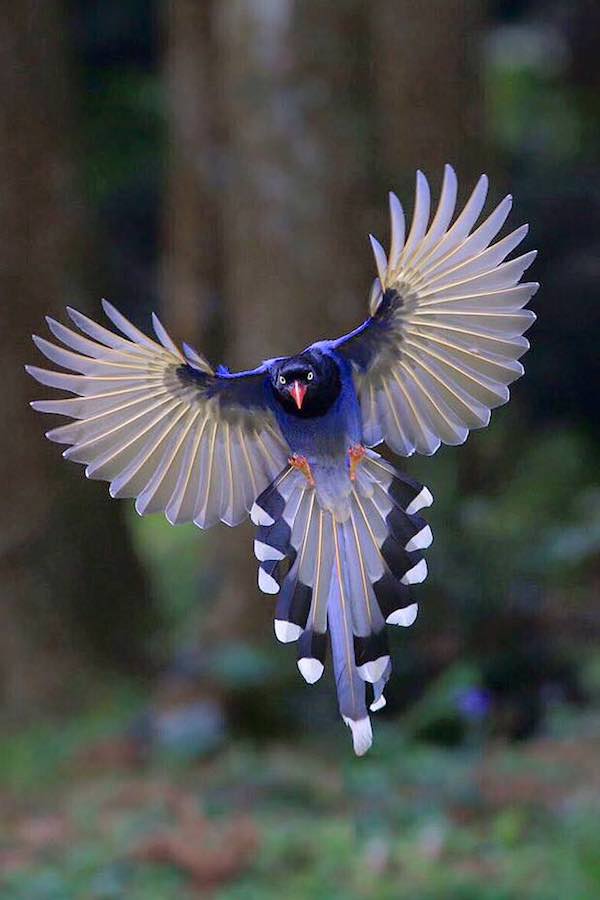