Free Software Messiah Richard Stallman: We Can Do Better Than Bitcoin Coindesk. Stallman: “We need a state to do many vital jobs, including fund research, fund education, provide people with medical care – provide everyone with medical care – build roads, maintain order, provide justice, including to those who are not rich and powerful, and so [sic] the state’s got to bring in a lot of money. I wouldn’t want perfect privacy because that would mean it would be impossible to investigate crimes at all. And that’s one of the jobs we need the state to do.”

Markets Can No Longer Rely on the Fed ‘Put’ John Authers, Bloomberg

After EU endorses Brexit deal, Theresa May tells UK: ‘This is all there is’ The Journal

This Brexit deal is the best available Wolfgang Münchau, FT

Will May Get Her Deal Passed The Second Time? Markets Think So Blooomberg. Look what’s under the Christmas tree!

Brexit and the DUP: Triumph or disaster? RTE

The Bright Yellow Line Over Globalization in France The American Conservative

10,000 farmers in Mumbai after walking 40 km, give ‘wake up’ call to govt Hindustan Times. Loan waivers.

Alan Dershowitz says Mueller report will be ‘devastating’ to Trump CNN. “I still don’t think it’s going to make a criminal case, because collusion is not criminal.”

“I’d Vote for Michael in a Heartbeat”: Wall Street’s Case for President Bloomberg Vanity Fair. On the Democrat ticket.

Why Don’t We Have Vaccines Against Everything? NYT

NPR Infomercial for Its Sponsor Amazon Omits Labor and Environmental Criticisms FAIR. “The words ‘labor,’ ‘worker’ or ’employee’ are nowhere to be found in the six-minute report.” Say, can I get that tote bag today?

Cache of weapons that came with @playmobil‘s police helicopter/motorcycle given to my son by very well-meaning relatives. 1 gas mask. 3 handguns. 1 Machine gun. 1 baton. 1 asp. 1 set of handcuffs. 1 flashlight. Loves the helicopter. I confiscated the rest. Why are these included? pic.twitter.com/ycyk5ksGTx

Dispute Over ‘Lingerie’ Comment Persists, as Society Rejects Professor’s Appeal The Chronicle of Higher Education. The professor’s defense; the accuser’s rejoinder; difficulties of adjudication (skip to “Here are five flaws that jumped out at me”).

Overdoses, bedsores, broken bones: What happened when a private-equity firm sought to care for society’s most vulnerable WaPo. “Private equity,” “vulnerable,” and “care for” just don’t seem to go together, somehow….

A New Economic Model for the South: Ditch Corporate Welfare and Fund Agricultural Co-ops In These Times 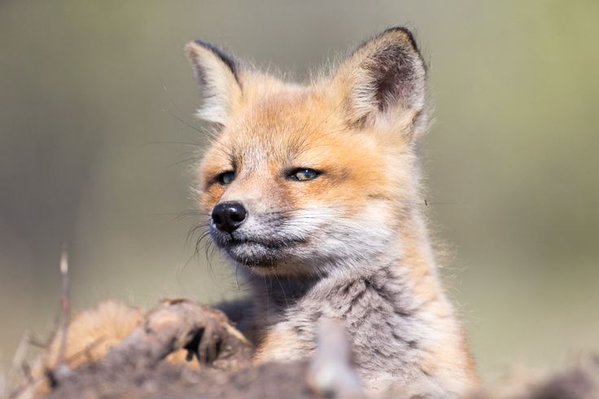 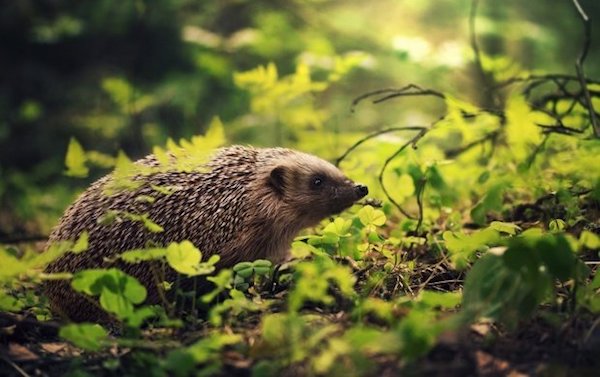