How villages in Maharashtra learned to coexist peacefully with the growing crocodile population Scroll.in

Why Ebola crisis in DRC is unlike anything before Al Jazeera

Lion Air jet should have been grounded before fatal flight, Indonesia says AFP

As Farmers March to Delhi, Climate Change Fuels Their Larger Crisis The Wir

Fast fashion: ‘How do you justify selling a £2 T-shirt?’ BBC

US complicity in the Saudi-led genocide in Yemen spans Obama, Trump administrations The Conversation

Exclusive: 50+ experts and former officials urge the Senate to end US role in Yemen war Vox

Worked Over The Baffler

“A New Paradigm”: How Netflix and Apple Are Upending Hollywood Hierarchy With Studio Deals Hollywood Reporter

FDA promised a ‘lower-cost option’ to EpiPen, but the price isn’t any lower Stat

A rush to judgment: The Trump administration is taking science out of air quality standards The Conversation

Trump says he’ll cut GM’s subsidies. He can’t do it without Congress. Vox

The Bill and Hillary show! Power couple kick off 13-city paid speaking tour in CANADA where bank executive lobbed questions at them in half-empty arena, as they accuse Trump of being part of a Saudi ‘cover-up’ Daily Mail. The pictures are priceless. 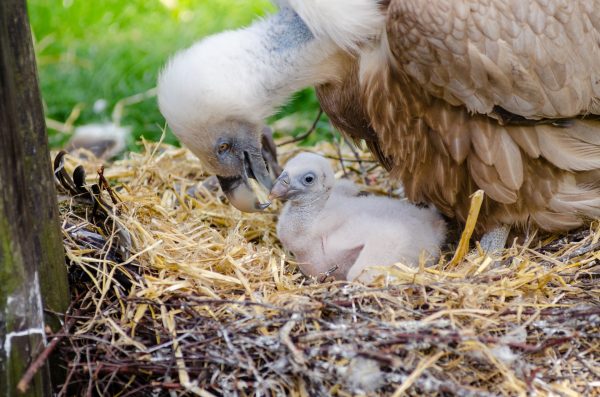