Nothing like metonymy when you’re at the movies LRB. For fans of The Third Man, one of my favorite films…

A Yemen Ceasefire? Believe It When You See It American Conservative

Children choke on toxic air in the shadow of Delhi’s burning mountain of garbage Scroll.in Eleven of the world’s top twenty polluted cities are in India; Delhi is number fourteen.

If there is a Brexit deal this is what it will look like Irish Times. Cautious take from the usually reliable Denis Staunton. Looks like there may be a full court press on for a northern Ireland deal, with the Irish press itself quiet on specifics. Much to chew over here– too many issues even to list in this brief aside– so I’m flagging the topic and turning it over to the commentariat to masticate more thoroughly.

DON’T BE DUPED BY VOTING MISINFORMATION BEFORE THE MIDTERMS Wired Some good info, despite the move along, nothing to see here tone. And no mention of the single change that would eliminate many problems: hand-marked paper ballots, hand-counted in public.

Voters don’t like ‘Big Pharma.’ But they could soon elect a Senate that includes two pharma lobbyists and a CEO Stat

IT’S NOT JUST WHO VOTES, IT’S WHO COUNTS THE VOTES Who.What.Why

Why Aren’t Democrats Walking Away With the Midterms? NYT

Barack Obama’s Great Tower of Nothing: Gentrification on a Presidential Level Counterpunch

Should We Care About Inequality? Jacobin

I spent the day in an Amazon “fulfilment centre”, and it was worse than I ever imagined New Statesman

US Allows Eight Countries, Including India, to Keep Buying Iran Oil After Sanctions The Wire 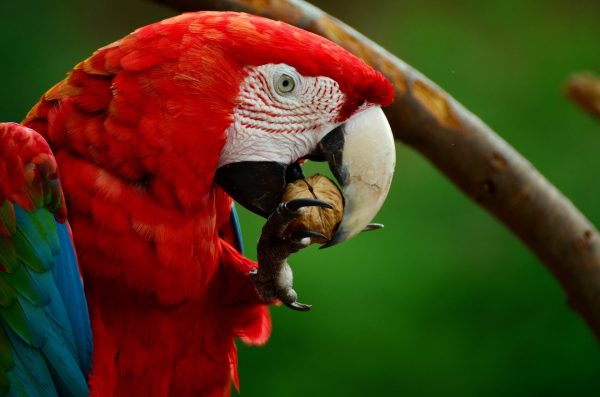