Yves here. Apologies for being short on original posts, but the elections plus the Trump outrages du jour ate the news.

Nothing Like a Fight Over Dinosaur Bones to Put Things in Perspective Law.com

What You Have To Fear From Artificial Intelligence Current Affairs (UserFriendly)

Girl Scouts sue Boy Scouts for trademark infringement MarketWatch (Chuck L). Help me. A trademark is a visual image (think of the Nike swoosh), and it has to be registered with the US Patent and Trademark Office. Use of an English language word as part of your brand is not a trademark.

Sir Keir Starmer claims Theresa May is ‘bluffing’ about no-deal Brexit and would not go through with it Independent and Labour’s Keir Starmer heads to Brussels with threat to vote down Brexit deal Express. I hope UK (and Irish) readers will pipe up. Does he really mean this? Does he not understand that if MPs vote down May’s deal, she can’t course correct quickly enough to prevent a crash-out? As in is Starmer really that clueless or is this just posturing?

Chinese ‘gait recognition’ tech IDs people by how they walk Associated Press. Help me. Put a half inch lift in one shoe and you change your gait.

What we know about Matthew Whitaker, the man now in charge of the Mueller probe after Jeff Sessions’ ouster ABC (Kevin W)

US midterms: Democrats ready to put White House under microscope Financial Times. Expect more screeching for Trump’s tax returns. I forgot there is one thing they might find, which is the reason tax pros thinks Mittens released only one year of his returns. The IRS offered an amnesty to taxpayers with Swiss bank accounts: ‘fess up to them, pay the tax due, and you won’t be charged. Recall that this was shortly after the Swiss were browbeaten into cooperating with the US.

Those who took advantage of this offer had to refile their returns, and the first page was “stapled”. I’ve never seen one, but I gather it is bloomin’ obvious. The tax returns withheld by Mittens would have been stapled if he had had a Swiss bank account then and took advantage of the amnesty program (recall that the return he provided showed he did have one).

CNN journalist Jim Acosta banned from White House after Trump calls him ‘rude, terrible person’ NBC (furzy). Trump looks like he is lashing out on several fronts. Or maybe he decided to take as much revenge as possible now so as to have maximum distance from the next election. But it still looks bad.

Election of 3 Israel critics to Congress is historic, but far more new Dems’ commitment to Israel is ‘permanent as the sky’ Mondoweiss (chuck4)

Scott Walker Thought He Could Get Away With Corporate Welfare New Republic. Chuck L: “I attended an electric utility technical conference earlier this week and one of the presentations was about what’s being done to supply the Foxconn complex with power.”

What Wells Fargo’s $40.6 Billion in Stock Buybacks Could Have Meant for Its Employees and Customers Roosevelt Institute (UserFriendly)

Class Warfare. See how all the political news crowded out class warfare stories? That’s a feature, not a bug.

Canada is richer than the US, according to a new wealth ranking — in fact, the US doesn’t even make the top 10 Business Insider 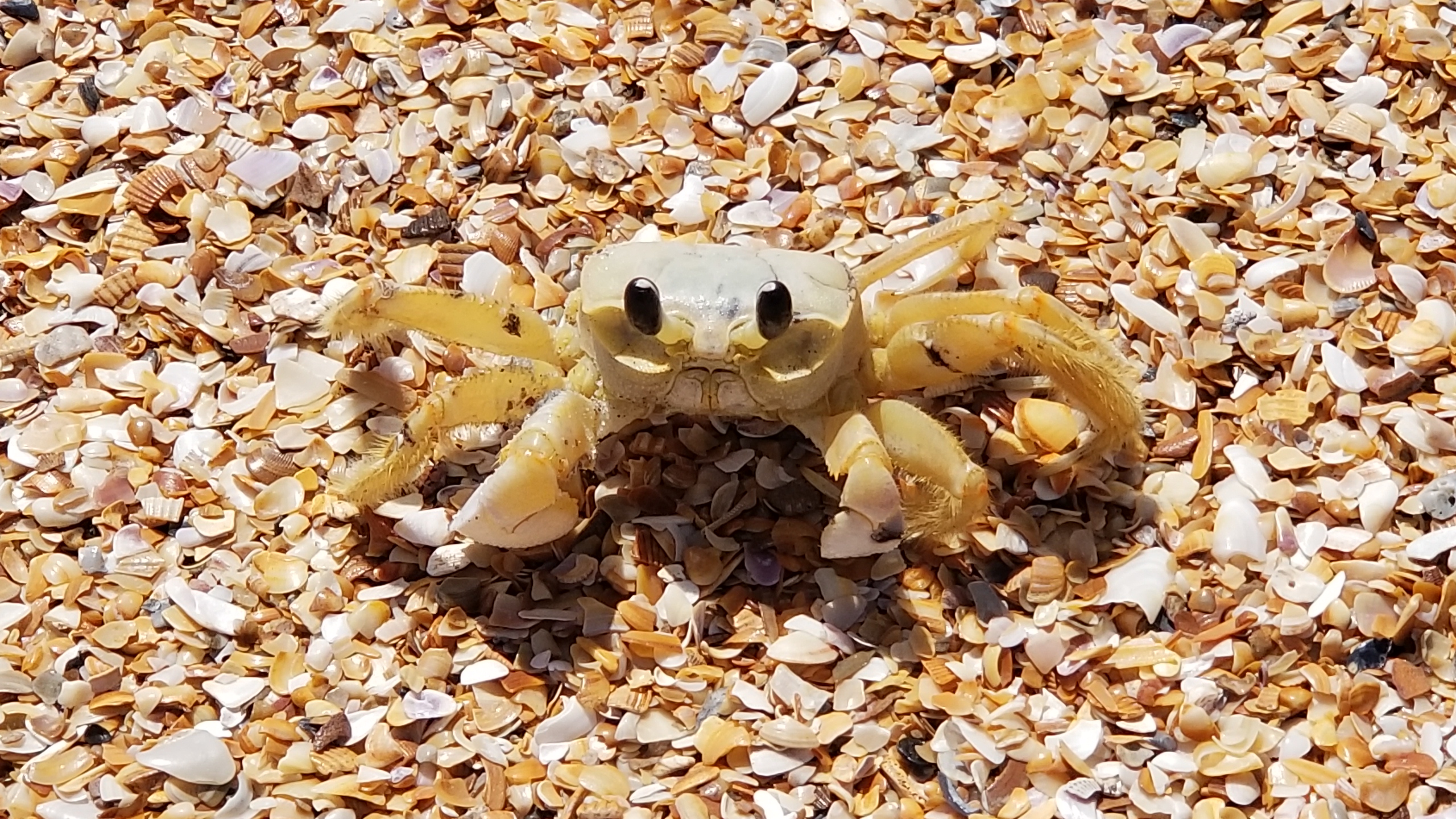 Have the self belief of this llama taking a taxi. pic.twitter.com/aVYHgTdJAg