Crypto Finance for the Masses: Not Without My Bank Finews

In news that will shock absolutely no one, America’s cellphone networks throttle vids, strangle rival Skype The Register

Game of Brexit: Winter is coming to the UK Financial News

Notebandi, a disaster: Opposition The Hindu

Conflict between the US and China is not inevitable FT

If Your Data Is Bad, Your Machine Learning Tools Are Useless HBR. From April, still germane. If everything is like CalPERS, all data is bad.

At Doomed Flight’s Helm, Pilots May Have Been Overwhelmed in Seconds NYT. Boeing’s operations manual describes a fix with a horrid UI/UX, on top of all the other problems.

In Bipartisan Pleas, Experts Urge Trump to Save Nuclear Treaty With Russia NYT

Red-State Voters Stand by Republicans Despite Trump’s Trade War Pain NYT. Oddly, or not, the Times fails to mention that the Administration bailed out the impacted farmers immediately. One might quarrel with details on the bailouts, but this is in great contrast to the bipartisan policy for bailing out deindustrialized America: Give them nothing. Only 40 years later are economists discovering that yes, their glowing averages concealed a lot of, well, pain, and perhaps some redistribution might have been in order. Too late now, of course. So there is no reason for the Times to be surprised.

The People, No Thomas Frank, The Baffler

If you want to run for office, be a professional on up:

Our systems of government make it difficult for working people to run for office. When I was sworn in, I had basically no money in the bank, and my health insurance didn&#39;t kick for 3 weeks. Had to ask for the cash rate on a chest x-ray as an elected official.

Book of the Day: Walkaway by Cory Doctorow P2P Foundation

Why the FTC Should Focus on Labor Monopsony ProMarket

A new way to make steel could cut 5% of CO2 emissions at a stroke MIT Technology Review. If the demo scales….

The Concrete Jungle NYRB. “Why should evolution move more quickly in cities than elsewhere?…. If the selection pressure is high enough, dramatic changes can take hold in only a hundred generations or so. For many insect and bird lineages, that’s just a century.” 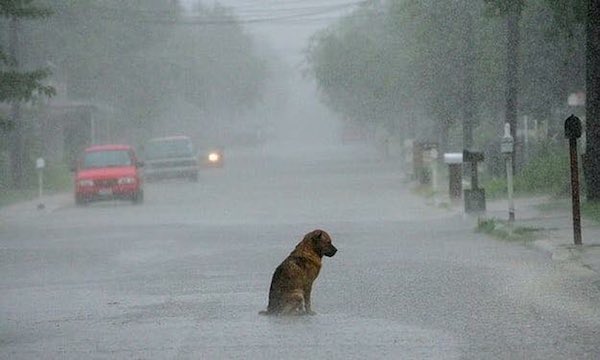