HIGH-HAND – HELL IN MAGALIA High Hand Nursery. Randy K: “Someone that I know is doing amazing work after the fire in Paradise, CA.”

Uncertain fate awaits quirky Rochester landmark MPR News. Chuck L: “This is an icon – one of the two things people know about Rochester: the Mayo Clinic and the Corn Tower. ;-)”

Status of Huawei CFO’s husband questioned as he tries to post bail for wealthy wife CBC. Notice judge struggling with whether house arrest can prevent Meng from fleeing, given her family’s potential access to means to defeat monitoring devices.

Donald Tusk says the EU will not renegotiate the legal text of the Brexit deal after a humiliated May pulls crunch vote so she can return to Europe to try to get new concessions to buy off her Tory rebels Daily Mail. I love Daily Mail headlines.

ECJ ruling is not carte blanche to cancel Brexit The Times

France’s political crises are always played out in riots – unlike Britain’s Guardian (resilc). IRA bombings curiously air-brushed out of this account.

What’s possible: Yet another statement of goodwill, and no more. Earth to Westminster: The EU will not reopen negotiations. Donald Tusk announced he’d convene a EU27 meeting Thursday, and reiterated: “We will not renegotiate the deal, including the backstop, but we are ready to discuss how to facilitate U.K. ratification. As time is running out, we will also discuss our preparedness for a no-deal scenario.”

‘Put it back!’: Labour MP grabs the mace during parliament – video Guardian

Artist Taxi Driver has been talking about Theresa May/Smeagol/Gollum for a while…but I didn’t expect to see this (hat tip Troutwaxer):

Cold War Number One: 70 Years of Daily National Stupidity; Cold War Number Two: Still in Its Youth, But Just as Stupid Counterpunch. UserFriendly: “This is great, a year old but still relevant.”

IRAN’S SPECIAL PURPOSE VEHICLE PUSHED TO YEAR END: The EU expects the so-called Special Purpose Vehicle, which will facilitate trade with Iran, to be established “in the coming weeks, so before the end of the year,” foreign policy chief Federica Mogherini said at a press conference Monday. Of course, Mogherini said in September that the new mechanism, which is supposed to help European firms avoid the Trump administration’s reimposed sanctions for companies that deal with Iran, would be in place by November. What’s with the delay? “It’s just a very complicated mechanism to put together,” an EU diplomat told our own Jacopo Barigazzi.

Your Apps Know Where You Were Last Night, and They’re Not Keeping It Secret New York Times

Why It Might Be Impossible To Overturn A Presidential Pardon FiveThirtyEight. “Might be”? How about “Should be”? Lordie. And spare me the hand-wringig about Manafort. He was working to promote Western (as in pro-Europe) reforms in Ukraine, and he was charged with trading with Iran and tax evasion. Clinton pardoned Marc Rich, who evaded taxes on a much grander scale than Manafort; “indicted on 65 criminal counts, including income tax evasion, wire fraud, racketeering, and trading with Iran during the oil embargo.”

Alleged Russian agent Butina appears to have reached plea deal Politico. UserFriendly: “Let me guess, for time served and a flight to Moscow she says whatever they want her to. Not that I blame her.”

Best Option For Funding Medicare For All May Be Employer Mandate Shadowproof. UserFriendly: “Meh”

A college kid running for 13th ward alderman gets a lesson in the Chicago Way Chicago Tribune. Joey: “Amazingly corrupt, and apparently accompli.”

Jay-Z’s $200-million clothing battle could be game changer for black lawyers the world over The Conversation (J-LS). Note that, confusingly, in New York, the Supreme Court is the lowest trial court, so this ruling will probably be appealed. 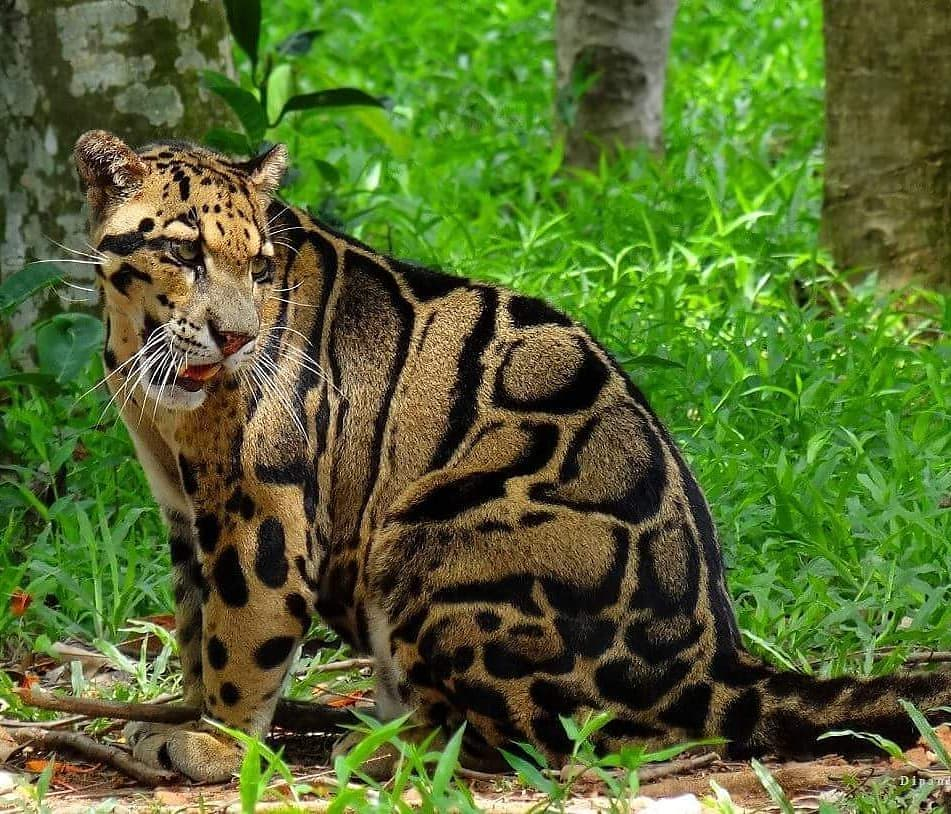