Humans may be reversing the climate clock, by 50 million years PhysOrg (UserFriendly)

‘Cryptocurrencies Are Like Lottery Tickets That Might Pay Off in Future’ Guardian. If this is the best case that can be made now, it’s desperate. Lotteries are a tax on people who are bad at math.

We've seen half a dozen fundraising deals fall apart over the past month after the lead pulled out. All is not well in crypto VC investor land

Jeffrey D Sachs: Meng arrest a huge provocation to China Asia Times (JYT). Factual errors here are frustrating. Meng is not charged with violating Iran sanctions, she’s charged with fraud and making misrepresentations to banks. Also note his outrage at the idea that an executive might be held accountable for what they do at work. So that means Sachs must be OK with not prosecuting anyone for the financial crisis. How does he reconcile this with his 2013 statement to the Philadelphia Fed that most of what Wall Street does is “prima facie criminal behavior”? I’m not saying that there isn’t an argument to be made here but this one is telling in a bad way.

If you want to understand the gilets jaunes, get out of Paris Guardian

‘Labour Party could SPLIT over second Brexit vote’ – John McDonnell CONFRONTED by claim Express. Take with a grain of salt. May loves the raw PM power play of just saying “no referendum” but it might behoove her or Corbyn to pull out a calendar in January and explain why this is not on.

Great speech from @MhairiBlack "This entire farce is emblematic of Britain's broken democracy, a referendum held to appease an Etonian boy's club that was won on the back of financial corruption of elites." ????? pic.twitter.com/Gu4IvdWgWc

Grenfell cladding firm: ‘fire could have been put out with simple extinguisher’ Guardian (Kevin W)

Why do we Revere Malala but Not Ahed Tamimi? Juan Cole (resilc)

Pinocchio and the two Democrats: how that Trump meeting descended into farce Guardian

How the National Enquirer broke up with President Trump CNN (furzy)

Donald Trump Moves to Deport Vietnam War Refugees Atlantic. Resilc: “No roads or healthcare. Only bullshit like this.”

Universal healthcare could save America trillions: what’s holding us back? Guardian

North Carolina Legislature Calls for New Primary if New Election Is Held in Disputed District New York Times. Resilc: “Next to pass in North Carolina is legal slavery by the gopers.”

Big Oil Doubles Down On Shale Despite Price Drop OilPrice

People are attacking Waymo’s self-driving cars in Arizona by slashing tires and, in some cases, pulling guns on the safety drivers Business Insider (David L) 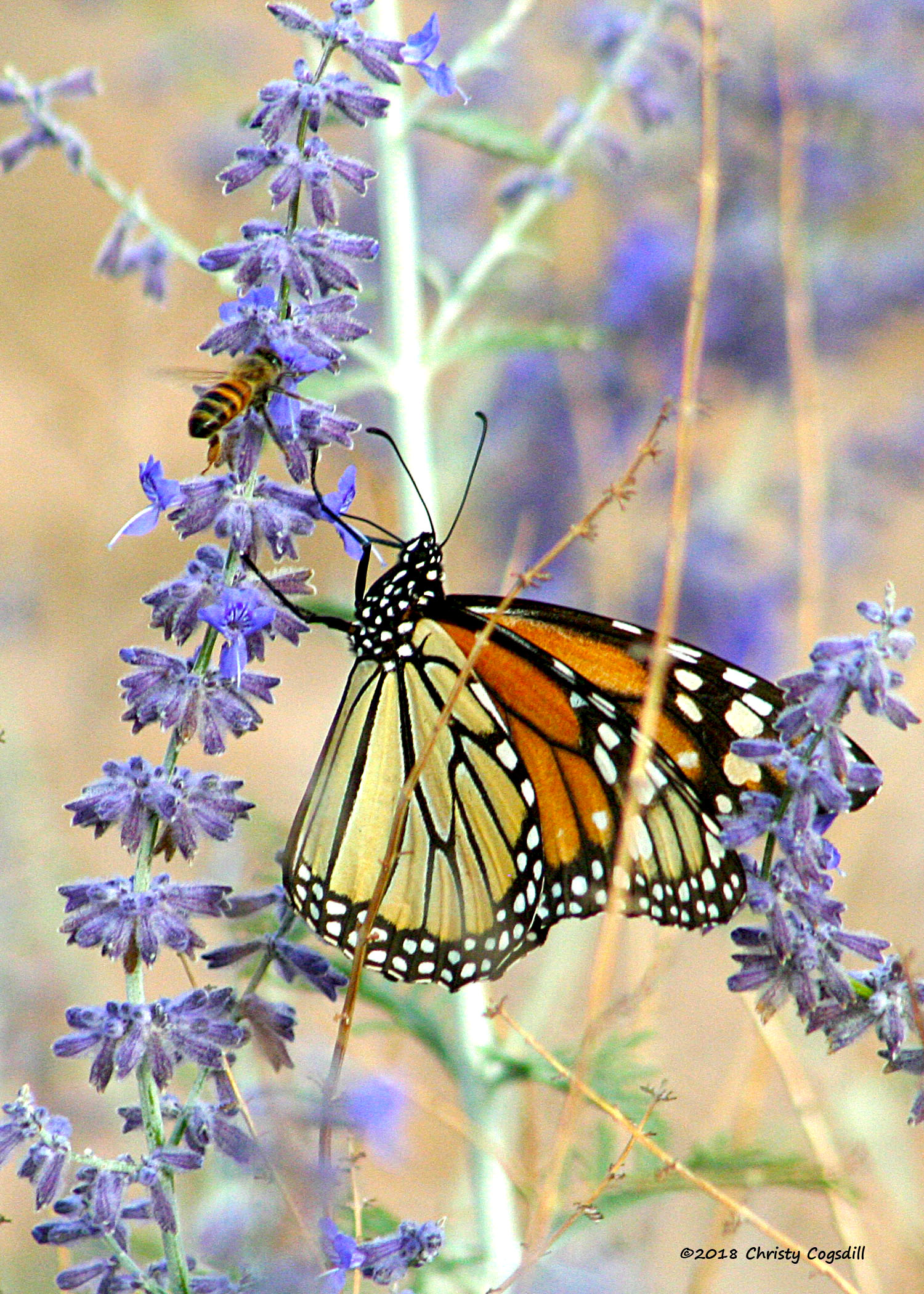