Swarms of Sensor-Wearing Bees Could Monitor Crops Better Than Drones Motherboard. Resilc: “If in North Carolina, buy a ‘save the honeybee’ license plate!”

How long can an event hold humanity’s attention? There’s an equation for that. Popular Science (resilc)

The Detention of Huawei’s CFO is Legally Justified. Why Doesn’t the U.S. Say So? LawFare

May threatens to crash Brexit deal after summit showdown Financial Times. May be over-egging the pudding, but depicts May as threatening to throw her toys out of the pram as a negotiating strategy. Gah.

British yellow vest protests spread as pro-Brexit campaigners block traffic by occupying Tower, Westminster and Waterloo bridges in central London Daily Mail. You don’t have to be violent to be disruptive. And look how few people this took (although any repeat will take at least an order of magnitude more now the the police have seen this stunt). Also highlights an issue the polls don’t capture: the intensity of the commitment of members of the Leave and Remain camps to their positions. Although the majority of each group is unlikely to have a deep attachment to their views (for instance, polite Blairites who are pro Remain), it’s not a stretch to conclude that there are more hard core Leavers than their are Remainers.

Brexit: the Conservatives and their thirty years’ war over Europe Financial Times.

Why the EU should fear a second UK referendum Politico. Some readers have made similar observations.

Decorated Green Beret charged with murder of Afghan man The Hill. UserFriendly: “Shocked they even cared.”

What the Hell Is Wrong With Paul Ryan? The Nation. Resilc: “”The Saudi check is in the mail.”

T-Mobile, Sprint Merger Will Reportedly Be Cleared By US National Security Panel CNBC

How the New Silk Roads are merging into Greater Eurasia Asia Times. Resilc:

Well look back years from now and see gwbush et al started this downfall and trumpisimo rolled it way ahead. Sitting here in Portugal, I see no upside for any playtime with USA USA.

No One Wants to Serve on House Financial Services? Adam Levitin, Credit Slips

This Year Had More School Shootings Than Ever Rolling Stone (resilc)

The Future of American Broadband Is a Comcast Monopoly Motherboard

Yucaipa pays $3 million to settle claims from SEC of violating Investment Advisers Act Pensions and Investments. Chris Tobe: “Big investment in CALPERS. Does this type of crime ever get discussed?”

The Robots Have Descended on Trump Country New York Times. Resilc: “And coming for you professional classes….”

Antidote du jour. From crittermom: “For Ignacio, NC commenter who liked my Monarch photo & suggested a dragonfly would make a good subject.” 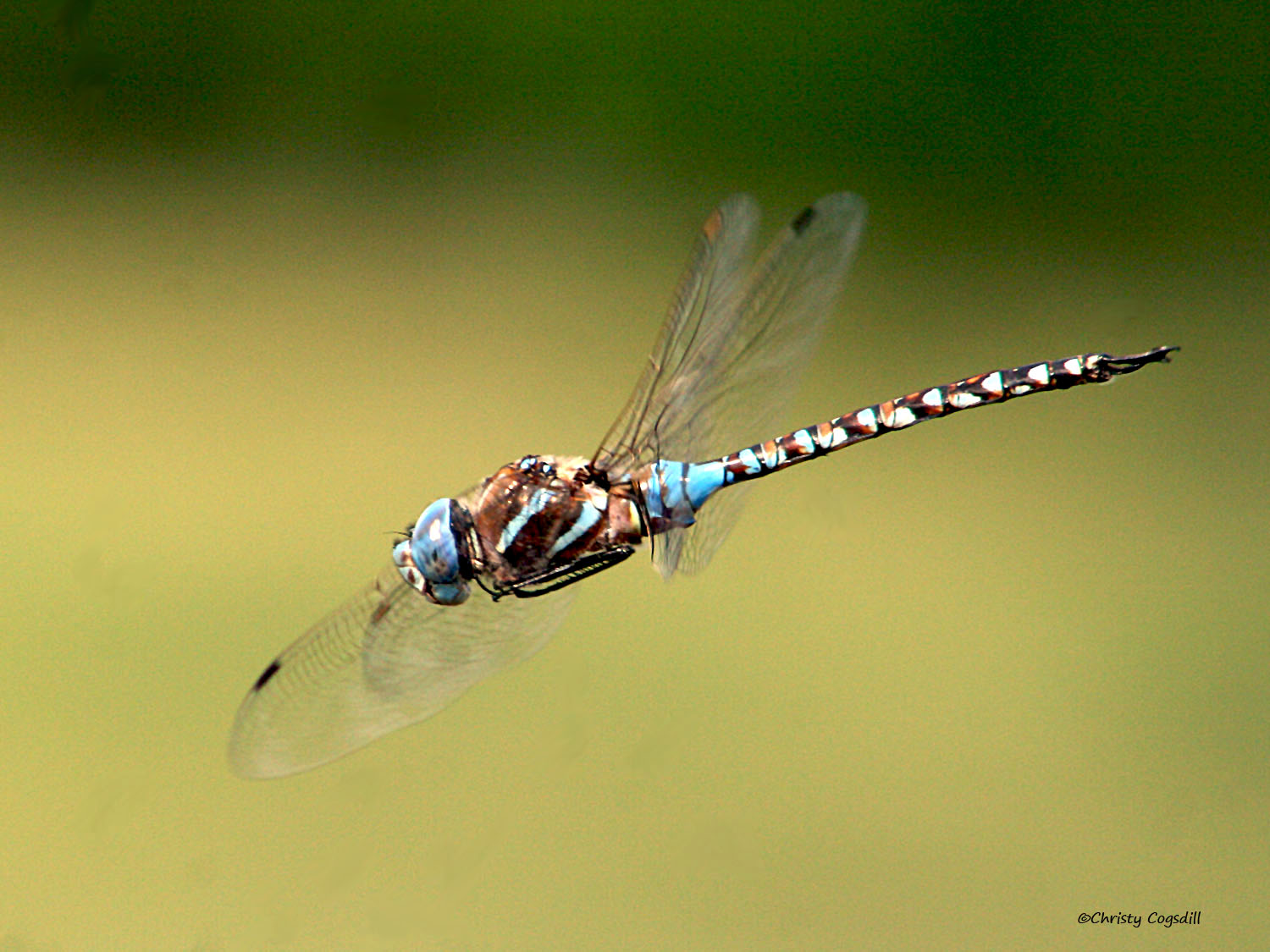 Baby elephant fell in a water trough & got stuck. Lions were waiting nearby & his mom started to panic. When things seemed hopeless, another elephant family charged in to help.

Retweet if you believe TROPHY HUNTING of these animals should be illegal EVERYWHERE ? pic.twitter.com/pw7pGNvU7X