Travelers face chaos as drones shut London’s Gatwick airport AP Not a headline one wants to see a couple of hours shy of boarding an international flight.

Scientists find secret ‘supercolony’ of 1.5 million penguins TreeHugger. Don’t know why TreeHugger is reporting this event now, but I didn’t see notice in March, so I’m including it here. And, I think there’s no such thing as too much penguin news.

The peculiar Boston tradition that (mostly) keeps the winter parking peace Aeon. Short shot during the winter of 2015; still germane.

Waste Not, Want Not The Baffler

California Knew the Carr Wildfire Could Happen. It Failed to Prevent it. ProPublica

Critics Say Bernie Sanders Is Too Old, Too White, and Too Socialist to Run for President in 2020. They’re Wrong. Intercept

No-deal Brexit will raise food prices, says Michael Gove Guardian. None of these revelations will surprise our regular readers.

The Death of Global Order Was Caused by Clinton, Bush, and Obama Foreign Policy. Stephen Walt.

Should GM Crops Feature in the ‘Evergreen Revolution’ India Dearly Needs? The Wire

Making ‘the Guardians’ Time person of the year is courageous – but it ignores America’s relationship with power Independent. Robert Fisk. From last week; still germane.

Syria conflict: US withdraws troops after IS ‘defeat’ BBC

Amazon and Facebook Reportedly Had a Secret Data-Sharing Agreement, and It Explains So Much Gizmodo

IF SINGAPORE’S ‘UNESCO’ FOOD HAWKERS ARE SO GOOD, WHY PAY THEM SO LITTLE? SCMP

As Manhattan’s Chinatown Changes, Food Vendors Keep a Bit of the Old With the New NYT

Globalization 4.0 for Whom? Project Syndicate

Unions get a welcome reception in digital newsrooms WaPo

Breaking Out of the Margins Jacobin

Democrats to block end-of-year judges package The Hill. I guess I should say better late than never but instead, I’m enraged at how Democrats focused on virtue-signalling and other empty gestures, and more or less confirmed everyone, up t’il now, that Trump nominated to the federal bench, 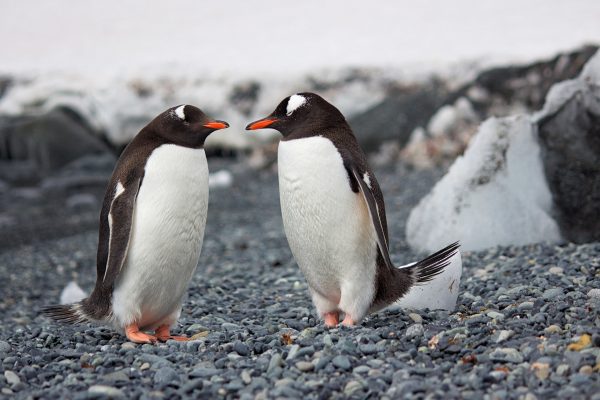 And a bonus video (from March, but still worth seeing: such a vast colony!):