Which Birth Dates Are Most Common Buzzfeed (Bob H)

Why is sea level rising faster in some places along the US East Coast than others? PhysOrg (Chuck L)

Boys can have periods too, primary pupils are taught The Times (Dr. Kevin)

How Huawei Could Divide the World Bloomberg (JTM)

US Syria pullout draws Kurdish condemnation and Putin’s praise Guardian. Resilc: “If you read the NYTimes, Wapo or listen to MSNBC, this is the end of the world for the neoconjob warmongers…the sun won’t come up in USA USA the days ahead….”

Why Trump Decided To Remove U.S. Troops From Syria Moon of Alabama

Trump, Syria and the Derangement of the Establishment Ghion Journal (UserFriendly)

Amazon accidentally sent 1,700 Alexa recordings to the wrong person, including audio from in the shower Business Insider (Kevin W). “The episode underscores that Amazon stores audio files when you speak to Alexa.”

Cost to walk away from Facebook for a year? More than $1,000, new study finds PhysOrg (Robert M). *Sigh*. How people say they value things in response to surveys is a poor indicator of how they behave around money. Plus this looks like a case study of the cognitive bias, endowment effect.

House passes stopgap bill with $5B in funding for Trump’s wall The Hill. You may not like his aims, and with good reason, but Trump doesn’t look anywhere near as silly at Team Dem tried to make him out to be after his little chat with Pelosi and Schumer about the wall.

But then there is this: Mattis Eviscerates Trump Worldview in Blunt Resignation Letter Bloomberg

Robert O’Rourk is how the Dems are going to get the Social Security cuts they want pic.twitter.com/fcbEsOXmao

Prime and Punishment The Verge (David L). This is crazy. As we have said, “If your business depends on a platform, you don’t have a business.”

Did unicorns like Lyft and Uber wait too long? TechCrunch (Kevin W)

Uber’s entire business model is in jeopardy after losing its latest legal battle over the rights of UK drivers Reuters (David L). The appeal was expected to fail.

Amazon’s Grocery Push Keeps Stumbling After Whole Foods Purchase Bloomberg. We predicted this from the get go. Stores too small to push much more in the way of sales through them, locations generally not amenable to increasing store size, Amazon demonstrated to be dreadful at fresh food delivery.

The men of @DSA_SF are being put to task!!! pic.twitter.com/GYj262npzJ

Do America’s Socialists Have a Race Problem? New Republic Martha r: “Is this piece “really” about planting the idea that DSA is basically racist? I can’t tell what’s real any more.”

With his new article on race in DSA, Miguel Salazar joins the long tradition of anti-socialist hit pieces.

Antidote du jour. BlueMoose: “Since we are on insects, I thought I would contribute this one. From Poland, some beetle on my Aronia (Chokeberry in USA). Appropriate name as it is extremely astringent.” 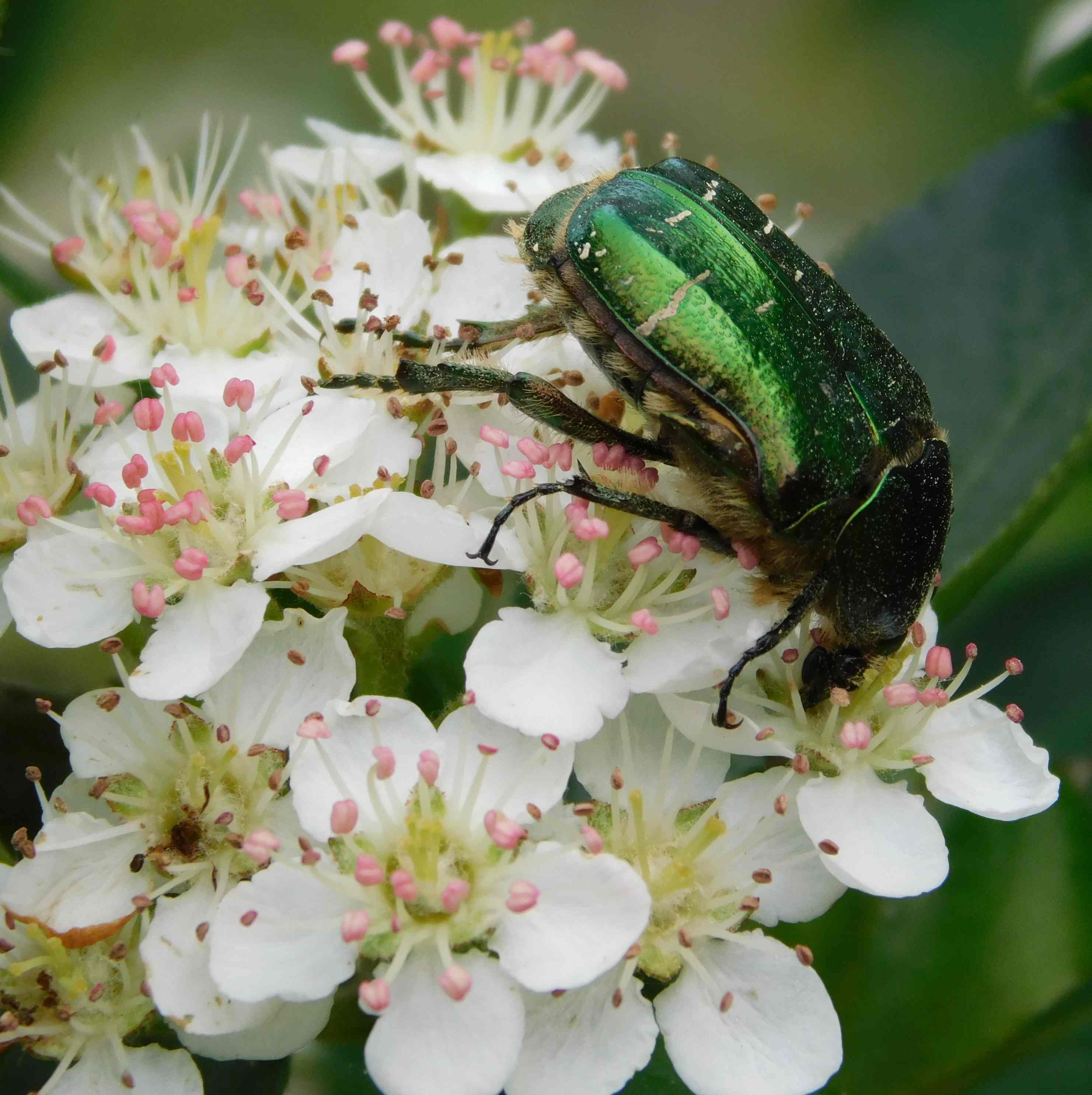 And another bonus, since some of you already saw the video above due to a premature post launch (martha r):