David Attenborough: collapse of civilisation is on the horizon Guardian (Kevin W)

New Metal-Air Transistor Replaces Semiconductors IEEE Spectrum. Chuck L: “If this pans out it will be huge.”

The People Of France Reject Macron’s Policies – How Long Can He Survive? Moon of Alabama (Kevin W)

Why France’s ‘gilets jaunes’ protesters are so angry The Conversation

Senior minister could be suspended over Brexit legal advice Guardian

Socialists lose ground in Andalusia, extreme right party takes 12 seats: Vox becomes the first such group to win a major success since Spain returned to democracy, and holds the key to forming a government with Ciudadanos, Popular Party El Pais. Very important. Spain has resisted the fascist right until now. As one political scientist said, “Franco is back.” This win will shift the balance of power nationally to the determent of socialists. Note that Andalusia has had a large influx of migrants.

Iran: Rumors of War Counterpunch. Resilc: ” Only the gilet jaunes can save us.”

Trump thought Yellen was too short to be Fed chair. That’s not how any of this works. Washington Post (Dr. Kevin)

The Bushes: Fathers and Sons (With Apologies to Turgenev) Antiwar.com (resilc)

The right way to budget for a #GreenNewDeal is the way JM Keynes approached the question in his "How to Pay for the War." i.e. national resource planning. It wasn't about where to get the money. It was about how to manage the transition to a war economy.

What New Jersey’s Redistricting Amendment Does – And Doesn’t – Do Princeton Election Consortium. UserFriendly: “After winning 11 out of 12 CD’s in NJ with the status quo the feckless Dems try to break NJ’s current anti gerrymandering law.”

No Labels to launch yearlong campaign with town hall in New Hampshire The Hill. UserFriendly: “Kill me.”

Regulations could allow US homes to be bought and sold through electronic valuations Daily Mail. (Chuck L). As Lambert is wont to say, what could go wrong?

“There are three kinds of lies: lies, damned lies, and statistics.” by Harlan Easley Sic Semper Tyrannis (Kevin W). On the economy.

Wall Street Rule for the #MeToo Era: Avoid Women at All Cost Bloomberg. As predicted, particularly by Lambert

Uber’s new rates are designed to make driver payout more consistent, but some say it has decreased their earnings Business Insider (Kevin W) 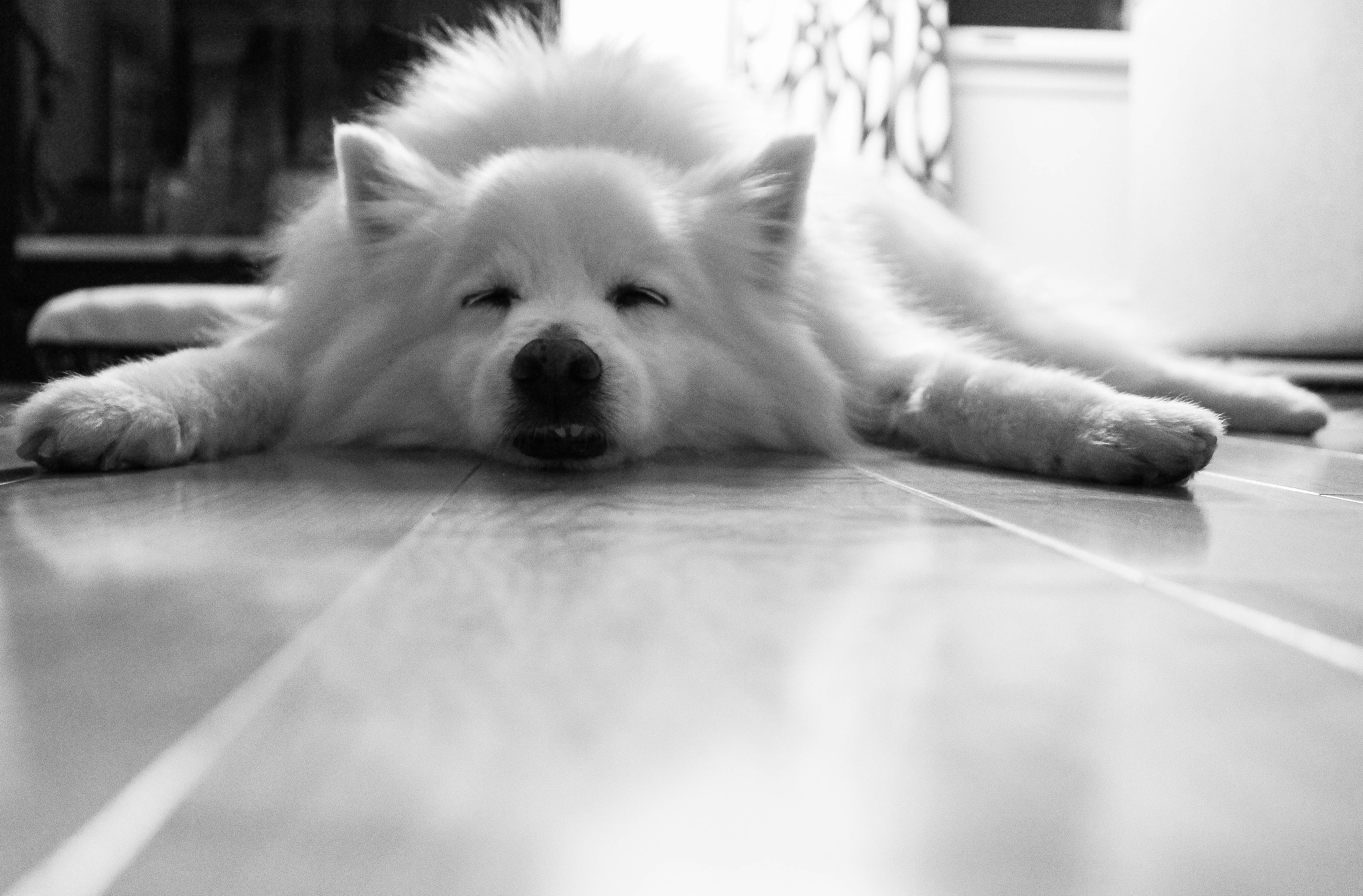