Why this country parcels babies in boxes BBC

Don’t you like it here with me?’ AI bot makes ominous debut on board the ISS (VIDEO) RT News (The Rev Kev)

Anchorage earthquake was a big one, but it could have been much worse. Why L.A. should take warning LA Times

One in six pints of milk thrown away each year, study shows Guardian

A Billionaire Backer and the Murky Finances of the AfDDer Spiegel

Qatar to withdraw from OPEC in January 2019 Al Jazeera

Senate headed for clash over Saudi Arabia The Hill

Can China tone down its over-the-top weddings? SCMP

More than 5,500 women came to Illinois to have an abortion last year amid growing restrictions in the Midwest Chicago Tribune

Foundations Have a Not-So-Charitable Secret Yes!

Macron to call on U.S. funds to build French start-ups, not steal them Reuters

Debt of a Salesman: Why the Cost of Living Is Making Retirement a Mirage Capital & Main

We Went to a Steak Dinner Annuity Pitch. The Salesman Wasn’t Pleased. NYT

The elusive face of the Paris rioters France 24

The art of the G-20, by Donald Trump Politico

With Trump’s Justice Department Retreating, Who Will Now Police the Police? ProPublica 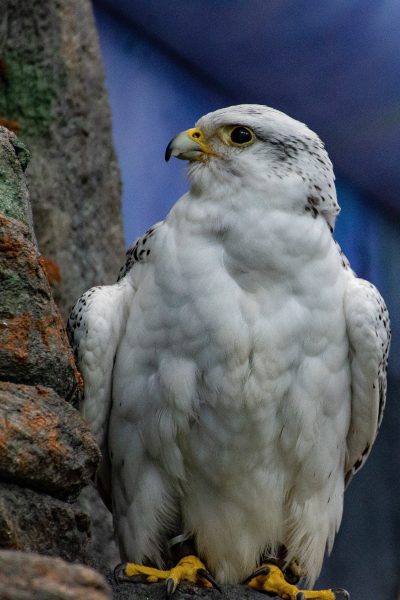