‘Can we still let the cat out of the bag?’: PETA’s anti-animal phrases post gets social media’s goat Scroll.in

‘It’s a sad reality’: a troubling trend sees a 97% decline in monarch butterflies The Guardian. ChiGal: “I knew the numbers were dropping but 97% is shocking and so sad.”

As Noam Chomsky turns 90, a look at how he made the world seem a little less inhuman, and a lot more comprehensible FirstPost

Spare me America’s tears for Jamal Khashoggi – this excuse for Trump-bashing ignores the CIA’s past crimes Independent. Robert Fisk.

In His Own Words: James Comey’s Testimony on Clinton, FBI Probe Bloomberg (furzy)

BUSH 41: THE TRIUMPH OF MANNERS OVER TRUTH Who What Why

Wall Street’s Corruption Runs Deeper Than You Can Fathom TruthDig

After Luxembourg made all public transport free, could the UK do the same? Perhaps – but only on certain days Independent. I leave it to you, dear readers, to shred the logical flaws in this short piece.

Splits, handbags and a Remain poll: what the Sunday papers said about Brexit Guardian. Summary of the latest ‘exclusives’. High noise to signal ratio.

Chinese and US executives worry after Huawei CFO’s arrest FT

Apple releases its first Beddit sleep monitoring device Endgadget. EM: “We’re from Big Data and we’re here to help. You can trust us inside your bedroom.”

How the star of Sheryl Sandberg dimmed BBC

Desperate measures! Bill and Hillary Clinton resort to using Groupon to sell half-price tickets after their 13-stop paid speaking tour fails to draw the crowds Daily Mail. Cancel the tour– this is beyond embarrassing.

Beto O’Rourke Should Not Run for President Jacobin

Dying in Mine Dust: In Rajasthan, Miners Battle TB and Silicosis The Wire. Another hidden cost of that granite countertop.

Gandhi and the End of Empire Project Syndicate. Shashi Tharoor.

For first time, prosecutors connect Trump to a federal crime ABC News Channel 9. And so? People violate campaign finance laws all the time. The typical penalty is a fine. 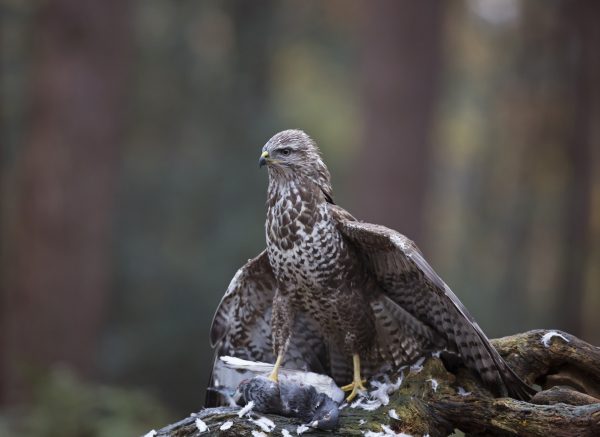