‘Make better choices’: Endangered Hawaiian monk seals keep getting eels stuck up their noses and scientists want them to stop Washington Post. NT: “A species even stupider than humans.”

Should you pass on the meat and reach for the muffins instead? Psychology Today (Guardian “report” and original study). Martha r: “The funniest and clearest debunking of a crap diet study by elite “scientists” that i have yet to see.”

Canadian Prosecutor Lays Out U.S. Allegations Against Huawei CFO Wall Street Journal. This story isn’t paywalled and has a detailed summary of the bail hearing. The points that struck me:

….the warrant for Ms. Meng’s arrest was issued by a court in New York on Aug. 22 of this year….

Mr. Martin, the attorney representing Ms. Meng, said she isn’t a flight risk, saying that she would never breach a court order.

“You can rely on her personal dignity,” he told the court, adding that she also would not flee because it would “humiliate and embarrass” her father, “who she loves.”

Final approval to extradite Ms. Meng will be up to Justice Minister Jody Wilson-Raybould if the judge rules in favour of U.S. prosecutors. Ms. Meng, however, could appeal, which could delay a decision for years.

From guurst. Be sure to watch the clip. It has an even more deadly quote:

Heidi Nordby Lunde, president of Norway’s European Movement, is sceptical about calls for the UK to strike a Norway-style deal with the EU. pic.twitter.com/uEpiO3yXPp

No-deal Brexit: Disruption at Dover ‘could last six months’ BBC. I have trouble understanding why six months. The UK’s customs IT system won’t be ready and there’s no reason to think it will be ready even then. I could see things getting less bad due to adaptations but “less bad” is not normal

The Great Brexit Breakdown Wall Street Journal. Some parts I quibble with, but generally good and includes useful historical detail.

It’s crunch time for Labour. Empty posturing on Brexit will no longer do Guardian. Shreds the Corbyn op-ed we criticized yesterday.

BREAKING: UK exhausted from endless stream of Brexit bollocks so here’s a picture of some puppies. pic.twitter.com/nR9mMVbz5k

Top U.S. general urges Google to work with military Reuters. EM: “Wow, this guy is clueless even by top-brass standards. For example: Google Is Helping the Pentagon Build AI for Drones.” Moi: I assume this is intended for the great unwashed masses, to give them the impression that Google and the surveillance state are not joined at the hip.

‘Conditions met’ for Assange to leave Ecuadorian embassy Agece France-Presse (furzy). If you believe the claims made, I have a bridge I’d like to sell you

If @BlackSocialists weren’t championing a message of truth for The People their campaign to raise $$$ would be a dud. But LOOK!! Look at what avg, ordinary ppl hav done for them!! They’ve dug down deep & given of what little they had to help @BlackSocialists make a difference!! https://t.co/6Ga0ZYiRW5

This perfectly captures the kind of substance-free identity-political virtue signaling today’s corporate Big Dollar Dems specialize in. Note that ‘partner’ even sounds like a corporate term. One wonders whether the Newsoms had the minister who officiated their wedding replace the word ‘union’ with ‘merger’.

Facebook to buy back additional $9 billion of shares Reuters

From Nixon to Trump: Here’s how stocks performed under each U.S. president Yahoo (resilc)

Send Noncompete Agreements Back To the Middle Ages Bloomberg

Welcome to Our Modern Hospital Where If You Want to Know a Price You Can Go Fuck Yourself McSweeney’s (martha r). Not his best writing but OMG the examples..

Dollar Stores Are Targeting Struggling Urban Neighborhoods and Small Towns. One Community Is Showing How to Fight Back. Institute for Local Self-Reliance (martha r) 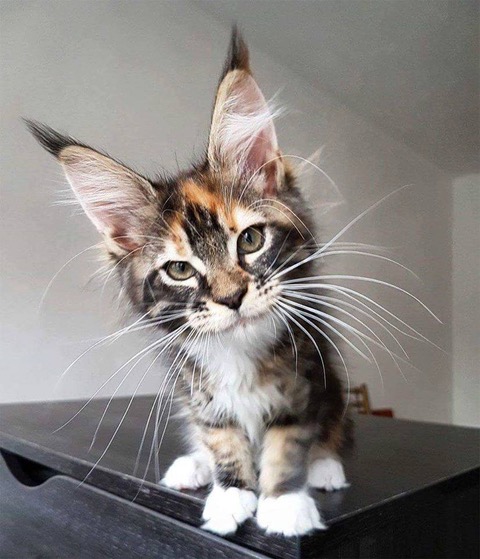