The Matchmaker Who Flirts on Dating Apps for You524 The Cut. Resilc: “Just wait until AI can do it, then your robot can go out for you too.”

Seafood processing water is a surprising source of nutrients TreeHugger. Resilc: “When do we see fish gutzNstuff kombucha at Whole Foods for $19.99 a pint?”

Trump ‘not going to back down’ on trade deal without China concessions: report MarketWatch

US Will Seek Extradition of Huawei CFO From Canada Reuters

Wake up at the back there, Sir Ivan Rogers has just delivered another 11,000 word broadside.

I have read. Some highlights. 1/thread

No-deal Brexit would mean hard Irish border, EU confirms Guardian. A mystery why this is a surprise. Richard North pointed out early on that the EU offering to work out how to keep an open border in the Withdrawal Agreement was generous, in that they could have simply pointed out, “Northern Ireland will have a hard border with the Republic as a result of Brexit, too bad you hadn’t worked that one out.”

US man accused of spying in Russia may have had state secrets, says his lawyer Guardian. Resilc: “Just an innocent dishonorable discharged Marine, working as the security chief for an American firm that does business in Russia, carrying Russian secrets to a wedding….happens all the time..”

Taliban Kill at Least 126 Afghan Police in Attack Near Kabul AntiWar.com. Resilc: “For sure I’d give up new infrastructure, Social Security and Medicare for helping the good people of Wardak. And used a USA USA Humvee as a weapon against us. Can’t top that…”

I Tried to Block Amazon From My Life. It Was Impossible. Gizmodo. Important. Also notice family dependence on Alexa.

The financial shock for 800,000 federal workers is about to get much worse as the shutdown drags on CNBC

GOP: We Have to Destroy the Government in Order to Save It Daily Beast

The Future of the Supreme Court in the Liberal Imagination Corey Robin, Jacobin

Media: why is AOC so popular?

Ppl: her politics are popular

Ppl: no, her politics of unafraid socialism

Media: we may never know

Erin Brockovich to lead protest against PG&E bankruptcy at Capitol in Sacramento. Sacramento Bee. In case you hadn’t worked it out:

Bankruptcy would turn wildfire claimants into unsecured creditors, along with bondholders holding billions in PG&E debt. It’s unlikely that the fire survivors would get paid in full, legal experts say.

The new elite’s phoney crusade to save the world – without changing anything Guardian. Resilc: “Is this davos or the DNC meeting in the Hamptons?”

After the Storm: Progress and the demented quest for historical purity The Baffler (Anthony L) 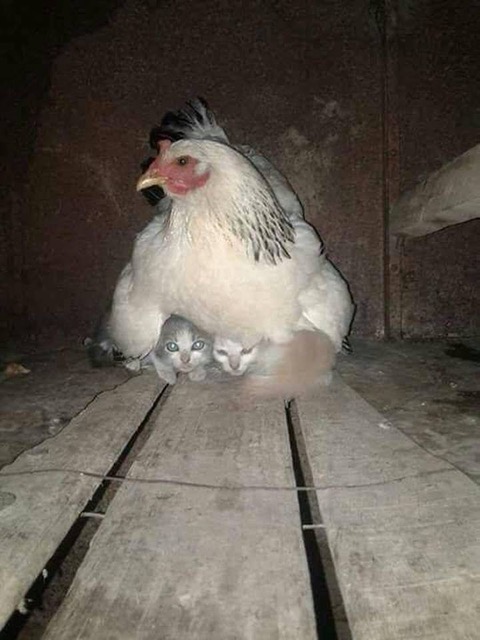