For 20 Years, US Carbon Emissions Have Been Dropping. Last Year, They Spiked. Mother Jones (resilc)

What Next for China’s Development Model? Project Syndicate (David L)

Brexit. Due to other posting opportunities, I’ve neglected Brexit. But the short version is even more unicorns! MPs now think they can tell the Government to stop Brexit, as in revoke Article 50 (they act as if the former somehow does not equal the latter). Na ga happen. The only way is to get a PM in who would do that.

Brexit: we need to be honest Richard North

Michel Barnier rebuffs UK attempt to renegotiate backstop plan Financial Times. Telegraphed by others but now it’s official. However, article contains blather about a “customs union” which the EU would also reject.

Ukraine state glorification of mass murderers of Jews is accelerating ahead of elections. https://t.co/eXsLwcQxM1

Michelle Alexander explodes an open secret in the ‘NYT’: progressives keep quiet about Palestine out of fear for their careers MondoWeiss (Chuck L)

The Importance of Engagement with Iran American Conservative (resilc)

How to save $1 trillion on defense spending Acquisition Talk (resilc)

Now the F-35 Is Also an Anti-Nuke Weapon Motherboard. Resilc: “Too bad it can’t fly.”

The TSA Could Decide The Fate Of The Government SafeHaven

Is a Prophet Like MLK Possible Today? New York Magazine. Resilc: “Sure. Far fewer black people get shot walking across bridges in Alabama these days.”

Resistance, Rebellion, Revolution: What They Are and How They Intersect Teen Vogue (martha r). As a fashionista pointed out: “Vogue told readers not to watch the Trump immigration speech. It’s all resistance all the time with these magazines/websites. Meanwhile their advertisings are deserting because the fashion business is going down. Vogue is also trying to make Amy Klobuchar look presidential, did puff piece in Feb issue.”

The Free Society in Crisis: A History of Our Times (resilc). New book. “Free” gives me the willies as a heavily abused term. 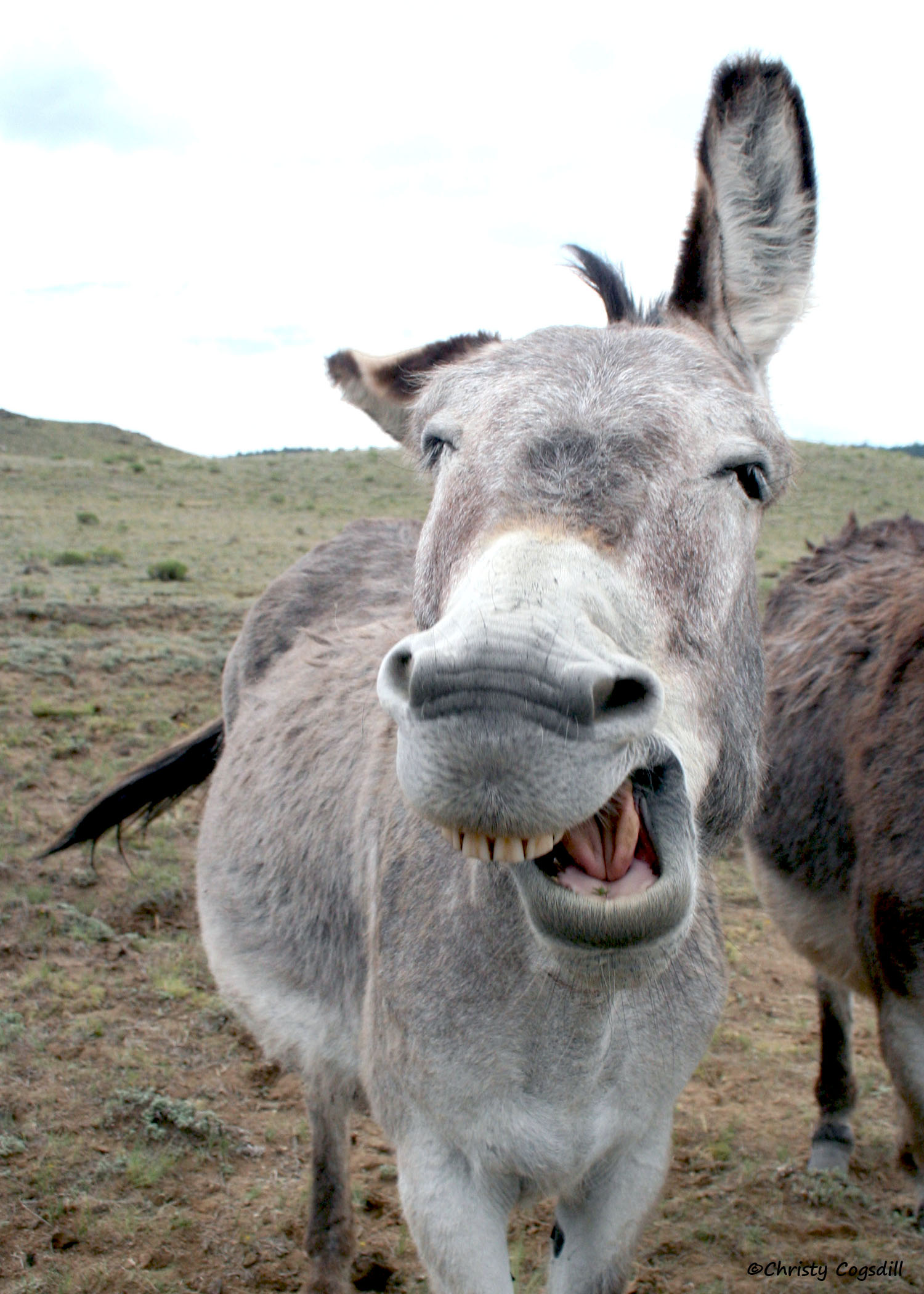 And a bonus video (Kevin W):