The recovery is alive and well. How much longer will it be? WaPo

Three benefits of electric vehicles, and how to unlock them World Economic Forum

Where ignorant armies clash by night:

Released from Dover council : once opp stack / Brock is FULL trucks sent to manston to sit and rot for days . And redwood claims there will be no delays ? pic.twitter.com/VCUnjSCkOM

And see the same source for some capacity arithmetic. Readers, plausible?

John LeCarré was an optimist:

So, the Institute for Statecraft&#39;s Integrity Initiative wants to ramp up the Russia threat to get the UK military removed from democratic oversight? Leaked minutes of private discussion between II&#39;s Chris Donnelly &amp; Gen. Sir Richard Barrons https://t.co/U0VhI4GCKD pic.twitter.com/biDyjglfCd

Syria – Turkey Fails In Idleb, Is Unwilling To Take The Northeast Moon of Alabama

Chinese President Xi Jinping gives army its first order of 2019: be ready for battle South China Morning Post. Not an order one should have to give, no?

US trade negotiators head to China against gloomy backdrop FT

Backstory: A Once-In-Five-Years Chance for Media to Understand India and Its Politics The Wire

What happens if Mueller comes up empty CNN. I don’t see how that can be allowed to happen.

A Qualified Defense of the Barr Memo: Part I Lawfare

Exculpatory Russia evidence about Mike Flynn that US intel kept secret The Hill. To the extent that anybody in the U.S. national security apparatus can be exculpated from anything, of course.

Looking ahead: what to watch in Russia in 2019 The Bell

After the Crimean Consensus The American Interest

The shutdown and IT (DK). Thread:

I figured it was worth a little explainer for the Anti-Deficiency Act and relation to IT operations and shutdown activities. I write as somebody who&#39;s been through a few in various roles… (1/12)

U.S. Senate’s First Bill, in Midst of Shutdown, is a Bipartisan Defense of the Israeli Government from Boycott The Intercept. Ka-ching.

Sisterhood of spies: Women now hold the top positions at the CIA NBC. Shattering the glass ceiling by leaning in with the electrodes, eh Gina?

Now If Pay-Go Isn’t Repealed It Will Be All Yertle’s Fault Down with Tyranny (MR).

Should we think of Big Tech as Big Brother? FT (DL). Throwing a flag on the Betteridge’s Law violation, here. “Surveillance capitalists are not only able to monetise our data but can also use it to predict our behaviour and thereby modify it. In mechanical terms, they are no longer just sensors but actuators.”

Curbs on A.I. Exports? Silicon Valley Fears Losing Its Edge NYT. You say “stunt the [AI] industry in the U.S.” like that’s a bad thing.

Why Gout Is Making a Comeback New York Magazine

The GOP can attack ⁦@AOC⁩ all it wants but she just danced her way to the wood of the ⁦@NYDailyNews⁩ with a proposal the newspaper wouldn’t have even covered before. So troll her at your own risk. She’s a leader who just jumpstarted the conversation on a major issue. pic.twitter.com/lSHC6xhGgP

Note, however, how “pay for” gets smuggled in. That needs to be dealt with.

&mdash; Every Billionaire Is A Policy Failure (@DanRiffle) January 4, 2019

Sweden Has a 70 Percent Tax Rate and It Is Fine People’s Policy Project (MR).

Wielded by a Wizard LRB. Shelley (source of Labour’s “for the many“). 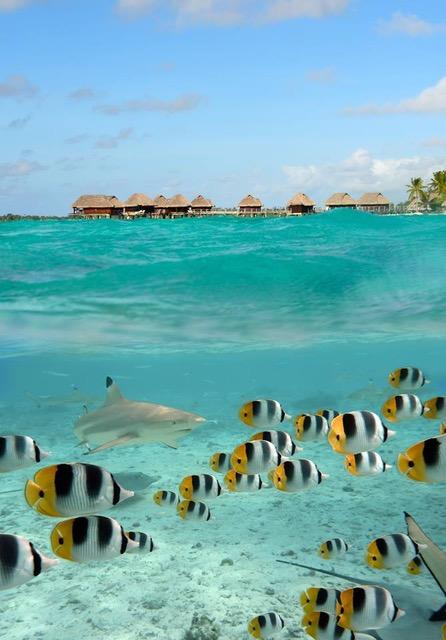