In France, the Force is strong with lightsaber dueling Associated Press (David L)

Twilight of the sundials: Archaic timepiece dying out and millennials are to blame, reckons boffin The Register (Chuck L)

‘No, You Can’t Ignore Email. It’s Rude.’ New York Times. Bullshit. Tons of people write that I don’t know and don’t deserve a response. And some of those jerks get insistent and e-mail multiple times.

The US cannot crush us, says Huawei founder BBC

Pulwama Fallout: From Social Media to the Streets, Calls for Revenge Feed Political Agenda The Wire

India, the World’s Second Largest Internet Market, Is Turning Its Back on Silicon Valley VentureBeat

The plan to avert banking chaos in a no-deal Brexit: QuickTake Bloomberg (Ignacio)

Remainer Cabinet ministers tell Theresa May to stop using the threat of No Deal as a negotiating tactic Guardian. Not even a wet noodle lashing, More like wet noodle waving. Philip Hammond resigning would be a real threat; not sure other Cabinet resignations would make much difference if May can fill the open slots.

Ireland rejects calls for ‘keyhole surgery’ on Brexit deal Telegraph. Note the UK press has reports on a meeting between Geoffrey Cox and Michel Barnier that seem unduly optimistic.

Jean-Claude Juncker: Brexit delay beyond EU election is possible Politico. Note that every insider who has spoken to the press (and the conversations have been with top reporters on this beat, so they presumably know their sources well) before has said having the British actually seated is a big problem. Juncker sometimes freelances, and so I’d like to see Barnier or Tusk say something similar before I’d bank on it. And even so, any extension requires a unanimous vote. Given the great antipathy to having the UK continue to be represented in the European Parliament with a live Article 50 notice, I would anticipate any extension into the new term, which starts in early July, would come only if the UK made a concession (Gibraltar? Fisheries?) which would make it a non-starter.

Too Little, Too Late? Contingency Planning for UK Nationals in Case of a No-Deal Brexit Migration Policy (Ignacio)

Honda factory closure could put 13,500 people out of work The Times

Pence: ‘We will not stand idly by’ as Turkey purchases S-400 Military Times (Kevin W)

States File Suit Against Trump Administration Over Wall Emergency Wall Street Journal.
Here is a copy of the suit, but not the filed version.

There is no national emergency at the border other than the ones Trump created. Slate (resilc)

What’s next: A bigger spending battle Axios. Resilc: “Until the Demos cut social security when they win next.”

hello buds! it’s time for our next session of “debunking myths about the #GreenNewDeal.” today we’re gonna talk about how WWII mobiliization REALLY went down b/c i’ve been seeing a lot of folks claiming that the GND will be centrally planned like WWII.

Obama set for role with new African basketball league backed by NBA Independent. Resilc: “Never a thing for the USA USA black community, no voter drives. Just me me me.”

The First Rule of AIPAC Is: You Do Not Talk about AIPAC Counterpunch (resilc)

What Happened When I Bought a House With Solar Panels Bloomberg

The era of the all-powerful tech CEO has only just begun, even though Facebook and Snap show why that’s a bad thing Business Insider (Kevin W) 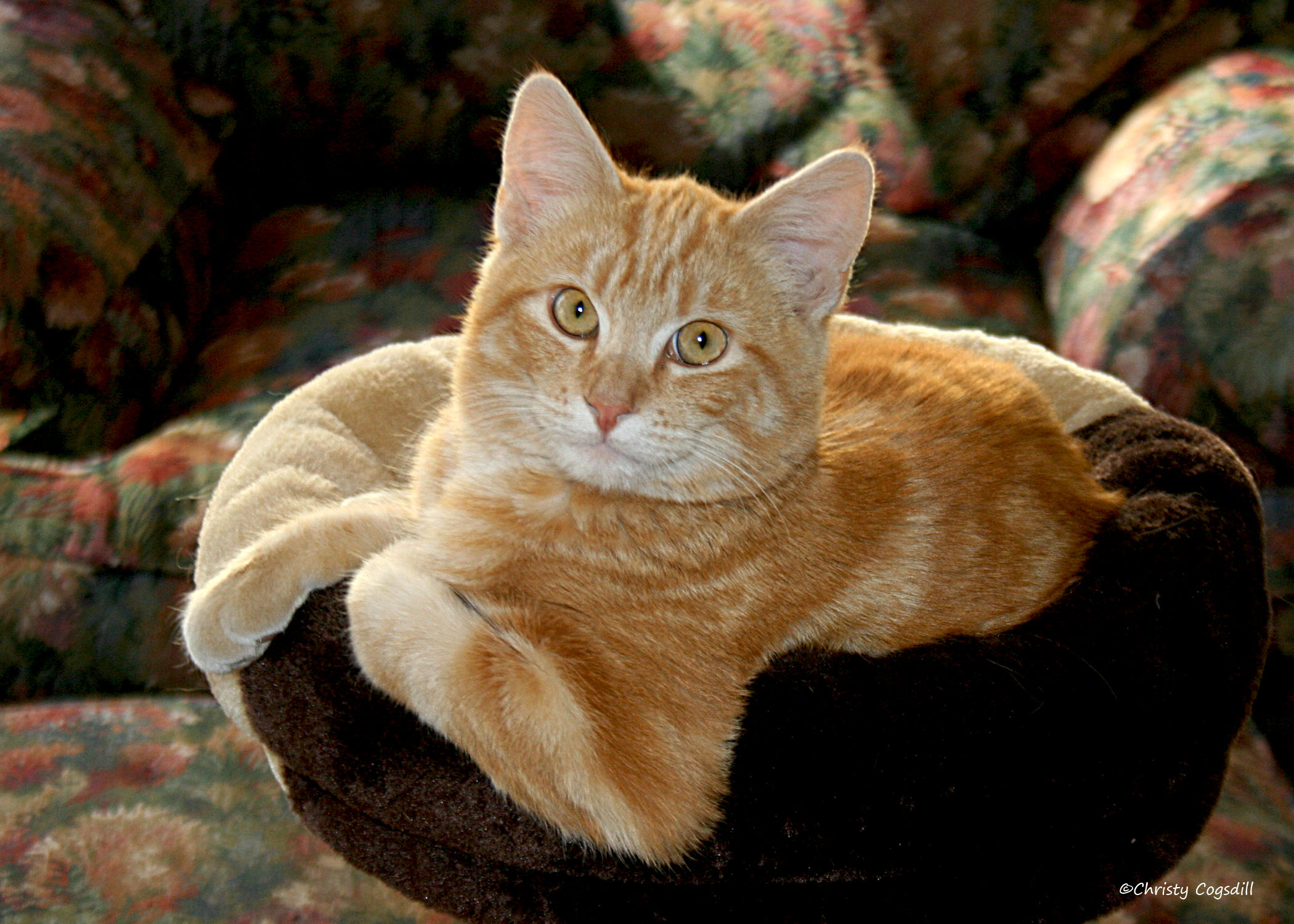 Get a dog, they said. It’ll be fun, they said.. pic.twitter.com/6RiA3faRqI