The Green New Deal Isn’t Too Expensive. Doing Nothing Is. Washington Monthly

Airbus warns of ‘catastrophic’ no-deal Brexit Politico. Final paragraph: “The company has a backlog of orders for 9,000 aircraft, [Airbus’ Senior Vice President Katherine Bennett] said, which means it would be “many, many years” before U.K. employees would be affected in case the company decides to relocate.”

Sudan’s December Revolution is not an Arab Spring Sudan Tribune

How China Came to Dominate South Sudan’s Oil The Diplomat

The Chinese Military Speaks to Itself, Revealing Doubts War on the Rocks

Data leak reveals China is tracking almost 2.6m people in Xinjiang FT. “SenseNets’ database was freely accessible on an online server without a login password for half a year.”

In a land of many rivers, clean water is out of reach National Geographic

‘My whole town practically lived there’: From Costa Rica to New Jersey, a pipeline of illegal workers for Trump goes back years WaPo

Professor [Donald] Harris has issued a statement to jamaicaglobalonline.com in which he declares:

“My dear departed grandmothers (whose extraordinary legacy I described in a recent essay on this website), as well as my deceased parents, must be turning in their grave right now to see their family’s name, reputation and proud Jamaican identity being connected, in any way, jokingly or not with the fraudulent stereotype of a pot-smoking joy seeker and in the pursuit of identity politics. Speaking for myself and my immediate Jamaican family, we wish to categorically dissociate ourselves from this travesty.”

“Travesty.” (Ground zero for this story. There’s also a lot of interesting information on the history of Jamaica.)

Green New Deal: Some Democrats on the fence Roll Call

Long before City Hall rats, L.A. has struggled with the rise of typhus Los Angeles. One way to look at the Harris campaign is that’s it’s a grab for national power by a local oligarchy. Despite Clinton’s blessing of coastal model as “optimistic, diverse, dynamic, moving forward,” I think that oligarchy’s performance is not without its issues.

Health Insurance Coverage Eight Years After the ACA The Commonwealth Fund. “The greatest deterioration in the quality and comprehensiveness of coverage has occurred among people in employer plans.”

How Much Will Americans Sacrifice for Good Health Care? Editorial Board, NYT. Versus “how many” we’re sacrificing today.

I Don’t Give A Sh*t How You Bend The Cost Curve Eschaton. “[Mail] them a card on day one that they can use to go to the damn doctor without paying any money.”

Bodega owners rally for right to sell marijuana when its legalized NY Daily News. I always cherished the dream that marijuana legalization wouldn’t be corporatized…

In Huawei battle, signs of US decline Asia Times

If Elliott Abrams’ Career Is a Disgrace, Then American Foreign Policy Is Disgraceful Hmm Daily

Instagram is a disease: Photographer Raghu Rai The Telegraph (India) 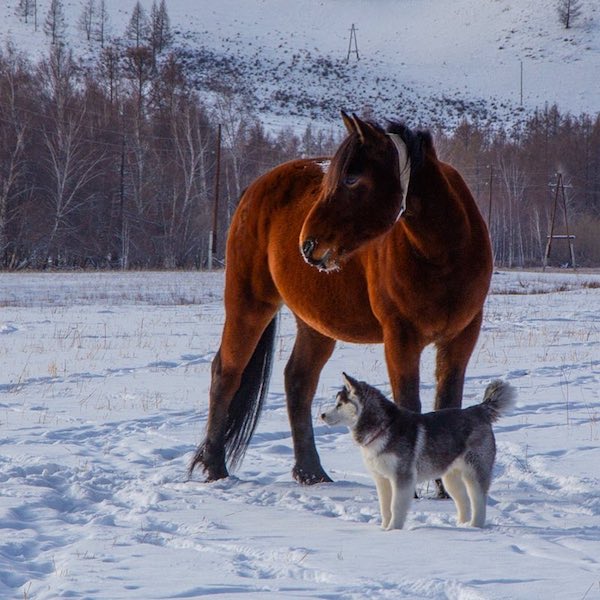 An elephant herd is crossing National Highway 55 in Dhenkanal in Odisha bringing traffic to halt, but no one is complaining. The herd also makes sure that no member is left behind. @abaruah64 @YugaYatri @the_hindu pic.twitter.com/BW1MuUp1f1