Right to Repair Legislation Is Officially Being Considered In Canada Motherboard

Forget our dire levels of competency around Brexit and foreign policy – Shamima Begum and her infant are the real threat Independent. Patrick Cockburn.

Brexit: bring out your dead EUReferendum.com

As Hate Incidents Pile Up, Modi Finally Breaks Silence on Attacks on Kashmiris The Wire

Modi rolls out his big pre-poll promise of Rs 2,000 per farmer – but who exactly will get the money? Scroll.in

Here’s the @SenFeinstein video threaded #DianneFeinstein To recap: she engaged on substance, told them she might vote “yes,” and OFFERED ONE OF THEM AN INTERNSHIP. pt 1 pic.twitter.com/2Qgob2CH1V

There seem to be various edited versions of this video floating around — this threaded version is the most complete one I could find (part one above: link to six parts).

New Jersey Said 10 Years Ago It Would Rank Its Most Contaminated Sites. It Never Did. ProPublica

2020 Democrats’ progressive gamble is about to get real Politico 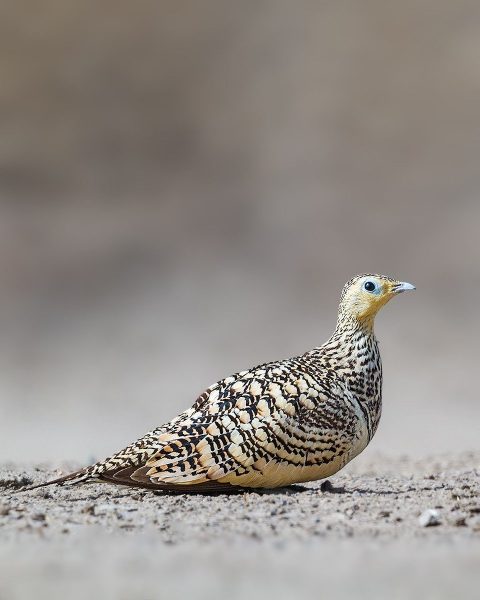