Snake on a plane goes 9,300 miles from Australia to Scotland in woman’s shoe Guardian. Chorus: “But it’s a nice snake!”

Public backs Brexit extension — but only if it’s short Politico. See both this bit: “People will accept an extension either to continue the negotiations or ratify the deal, but not to hold a general election or a second Brexit referendum.” Shows both very low support for no deal (14%) but also surprisingly low for a second referendum (17%). But notice emotionally laden wording of questions….

Not to OD on Politico, but this bit from the European morning newsletter summarizes a paywalled story:

EU RESPONSE: If the U.K. asks to extend the Brexit deadline, the EU will likely agree — with strings attached, reports Jacopo Barigazzi for POLITICO Brexit Pros. “Exactly what price the U.K. might be forced to pay has yet to be fully debated — let alone decided — in Brussels. But some diplomats said that Britain should be required to commit to a long-term postponement that would force London to participate in this spring’s European Parliament election — a demand that could potentially infuriate hard-line Brexiteers,” Jacopo writes. “Another idea is that the U.K. be put on notice that only one extension would be permitted as a way to prevent Britain from repeatedly requesting more time.”

This is your Government here

German Europe minister says UK must propose something new to justify any Brexit delay Reuters. Not Merkel but still….

Leave campaign to sue if Brexit is delayed Metro. One of our regulars (please take a bow!) suggested they could see the Brexiteers suing for representation in the hated European Parliament in the event of an extension. That was meant as a joke, if I recall correctly, but it has still proven to be prescient.

GET OUT OF JAIL CARD Brussels is set to offer Theresa May a backstop ‘out’ in a last-ditch bid to help save her Brexit deal The Sun. Appears to come entirely from UK sources despite the drafting to create the impression otherwise. The tell is the positive bit about “alternative arrangements” which the EU has repeatedly rejected and not tried hard to disguise its annoyance with the vaporware pitch.

Marco Rubio Is So Pumped Up About Venezuela He Just Tweeted a Snuff Film Mother Jones. Resilc: “This is why noko will NEVER give up nukes.”

How the UAE is Poaching Our Intelligence Operatives, Legally American Conservative (resilc)

Cohen testimony on Trump: ‘He is a racist. He is a conman. He is a cheat.’ Politico

2020 Will See a Monumental Clash Over America’s Place in the World New York Times. Resilc: “Both parties od’d USA USA on this exceptionalism line for decades and we can’t go cold turkey without some narcan.”

Top advisers to Bernie Sanders, including one with ties to Paul Manafort, just abruptly left his 2020 campaign Business Insider

Dance With The One That Brought You— BERNIE! But Brace, NPR Will Red-Bait Your Dance Card DownWithTryanny! (Skip)

That “Green Dream, or Whatever They Call It” Data For Progress (UserFriendly)

Why Goodwill (Not Udacity, EdX Or Coursera) May Be The World’s Biggest MOOC Forbes (David L)

An Amtrak train with 183 passengers was stranded in the snow for more than 36 hours. Here’s what it was like inside. Business Insider (Kevin W)

Elon Musk is in Twitter trouble yet again Recode

Krugman vs Kelton on the fiscal-monetary tradeoff Lars P. Syll

.@RepAOC explains how credit bureaus profit off of consumer data:

“So consumers own their data, but credit bureaus collect their data without their consent?”

By Jiries Issa Atrash, taken in the vicinity of Arab al-Rashayida, a village in the desert 12km east of Jerusalem. 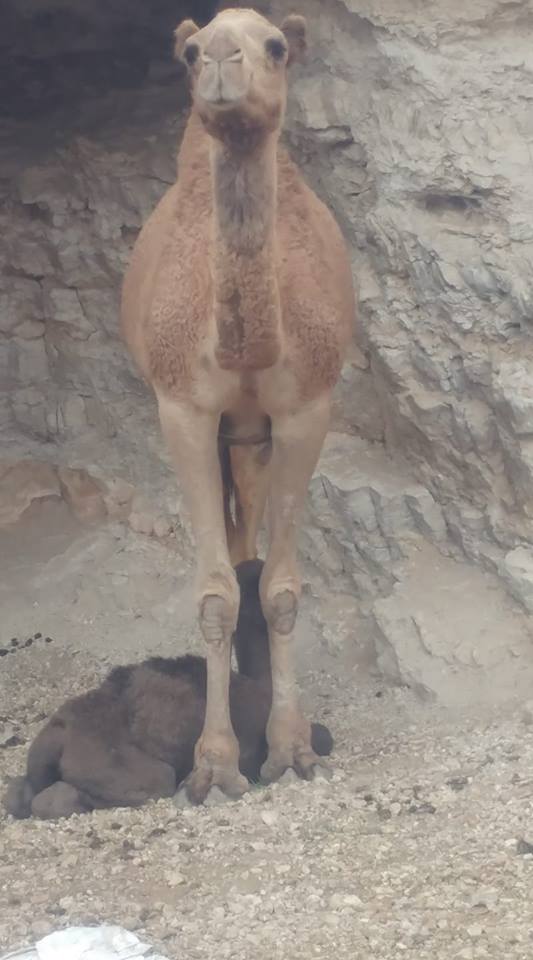 And a bonus by Rob T:

Taken with a cell phone at my office building. This was taken on a -40C day over a week ago – these pigeons are a mainstay during the season and every day I see them steaming.