A Military Coup in Venezuela? Not Without the Military’s Support NACLA. Much interesting detail.

Sorting Through the Lies About Venezuela Portside. Interesting detail on the communal councils.

To Florida’s Venezuelan exiles, Pence vows more pressure on Maduro Reuters. So, Venezuela is about more than oil: It’s also about Florida 2020.

Brexit: Theresa May ‘determined’ to leave EU in March BBC. “The EU remains publicly opposed to changing the backstop.” Typically, governments don’t try to retrade treaties that are already out for ratification; that could convey the impression that they were unserious in their previous negotiations.

“Oh, that’s an implementation detail” is the sort of thing you hear when a project is doomed. Important thread (Richard Smith):

We need to talk about the European Union (Withdrawal Agreement Implementation) Bill.

Behind the scenes a constitutional outrage is brewing quietly.

Tories and Billionaires need the homeless sleeping out freezing, they need people dead in tents, that’s how they build their penthouses, it’s by design that’s the system pic.twitter.com/dMa1uqeFne

Not a surprise the propaganda piece starts with xi at the police command center, all signs point to 2019 being an especially nasty, brutish year in struggle to maintain social order https://t.co/KiZVuWWvd7

The video is worth clicking through for the visuals; Mandarin speakers in the commentariat may wish to translate.

Is the collusion theory dead? The Hill

Trump is Right: The Intelligence Community Needs to ‘Go Back to School’ Scott Ritter, The American Conservative

Sherrod Brown: Medicare for all not ‘practical’ The Hill

Tulsi Gabbard kicks off presidential campaign at Honolulu rally CBS. Gabbard: “[I] will end the regime change wars that have taken far too many lives and undermined our security by strengthening terrorist groups like al Qaeda.”

Some F-35s Could Become Unflyable by 2026 Popular Mechanics

What if the poor people of all races formed a political alliance? Times-Picayune. William Barber: “The poor in the South hold the key. These states are not red states. They are unorganized and undermobilized states. If you change the South, you change the country.”

Who Needs Assistants When You Have Robots? Jeff Koons Lays Off Dozens in a Move Toward a Decentralized, Automated Studio Practice ArtNet 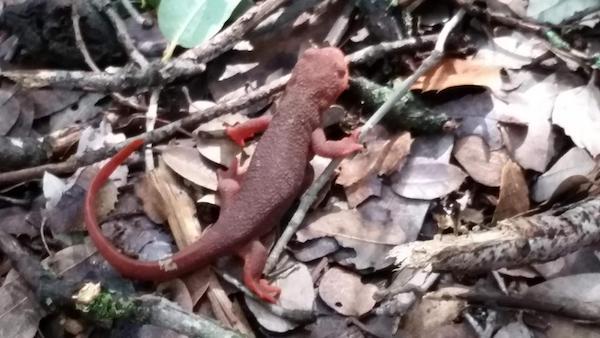