Hungry 20-tonne whale mistook diver for a sardine and tried to swallow him Metro.co.uk Make time to watch the amazing video.

Eric Hobsbawm, the Joy of History and All That Jazz Consortium News

Jussie Smollett is facing up to 48 YEARS behind bars after being hit with 16 charges over claims that he staged a homophobic and racist attack to help him get a pay rise Daily Mail: re Silc: “manafort will do far less time usa usa.”

Ethiopian Airlines plane crashes and kills all 157 people on board just six minutes after take-off as witnesses say fire crews arrived at the scene two hours after the Boeing 737 came down Daily Mail. Notice the ‘plane is a brand new Boeing 347 MAX aircraft – the same model as the Lion Air aircraft that crashed in Indonesia October.

Trader Joe’s is Eliminating a Million Pounds of Plastic From Its Stores Grub Street. A drop in the bucket? Perhaps. Whenever I’m in the US and stop into Trader Joe’s, I’m srtuck by the amount of plastics waste. So much so that I avoid shopping there for fruits and vegetables, because they’re all swathed in plastic. So, glad to see them trying to clean up their act.

Brexit: the next steps EUReferendum.com

Sam McBride: The last fig leaf of scrutiny of NI civil servants is illusory; it is they who rule News Letter (guurst)

I’d side with rich China over fickle US: Malaysia’s Mahathir Mohamad SCMP

Ilhan Omar: Obama’s a ‘pretty face’ who got ‘away with murder’ NY Post

First-time voters for Bernie Sanders don’t care about his age, say he speaks to what matters to them and would’ve voted for him in 2016 Business Insider. furzy:  “and Biden is 76, but no die hard party Dems are saying he’s too old!!….pathetic…” Moi: Not to mention Bloomberg’s no spring chicken either. Nor for that matter is HRC.

‘It’s a bit much’: Beto drags out his 2020 tease at South by Southwest Politico 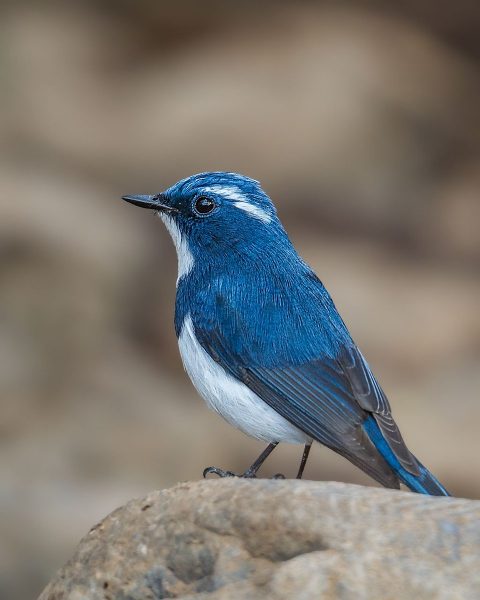