What We Owe a Rabbit NYRB. Kant v. Mill.

ASIC accuses banks of dragging feet on fees-for-no-service response ABC Australia. “The scandal included customers being charged ongoing fees by financial advisers — despite not even receiving a yearly review — as well as charges to accounts after customers had died.” Five Eyes elite omnishambles continues apace.

Venezuelan parliament declares state of emergency over power outage TASS. I don’t recall this level of hysteria when Puerto Rico was without power for months. Odd….

Our Boss Will Call Your Boss CEPR. Mercs in Haiti.

Juncker Warns ‘It Is This Deal, or Brexit May Not Happen at All’ Bloomberg

Brexit: What has Theresa May achieved? RTE

The US, China and the return of a two-bloc world FT

Are the U.S. and Russia Sleepwalking Toward Nuclear Disaster? US-Russia.org. Big if true.

The Long History of US-Russian ‘Meddling’ Stephen Cohen, The Nation

The Mueller Report May Be Done, But We’ll Always Have the Threads New York Magazine. The threads, and the highly successful business model.

‘I don’t know I want to be that definitive:’ Pelosi impeachment opposition catches Dem leaders off guard Roll Call

The Pros and Cons of Impeaching Trump The New Yorker (Furzy Mouse).

Dear Bureaucrat, my job wants me to lie Federal Times

The US Army Is Trying to Bury the Lessons of the Iraq War Defense One. Since the obvious lessons are that you should never trust the military, the intelligence community, the press, The Blob, and the great bulk of the political class across both parties, you can see why they’d want to do that.

‘Medicare-for-all’ gets unexpected surge of support, even in red states ABC

The Obama Boys Current Affairs. A must-read; shows the difference between taking office and taking power.

The Relentless Misery of Working Inside an Amazon Warehouse Medium

On the death of my family’s dairy farm Abe Voelker (Reify99). Excellent long-form report. (I had no idea that “manure pipeline” was a thing. Big Ag!) 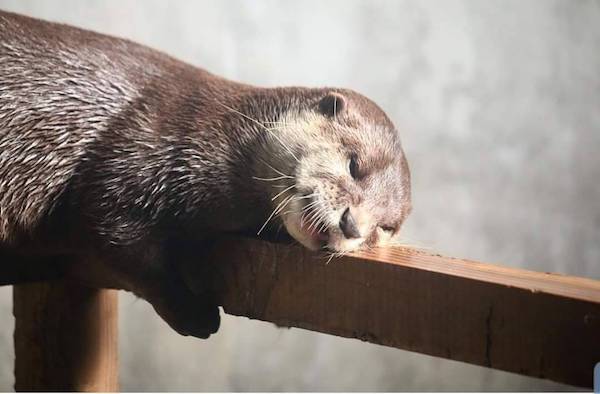