Quirky election trends from around the world Economic Times. Alas, handmarked paper ballots, handcounted in public, has yet to catch on as the universal global voting standard. And even India- which achieves far higher rates of voter participation than does the US, for example – uses machines, albeit simple ones, claimed to be unhackable (although there are concerns….)

The Other Kind of Climate Denialism New Yorker (david l)

Lok Sabha elections 2019 full schedule: Here’s when your state goes to polls Times of India. Voting will occur in seven phases, beginning on 11th April and continuing through 19th May. All votes will be counted on 23rd May and results announced immediately thereafter.

No End in Sight to Venezuela’s Blackout, Experts Warn NYT

If you plan to travel to the UK with your pet after a no-deal Brexit, here’s what you’ll need The Journal

Tony Blair secretly advising Emmanuel Macron on Brexit as former PM accused of ‘unacceptable’ behaviour  Daily Telegraph (The Rev Kev) Blair does not get that “customs union” does not solve trade issues for UK. Only being in the Single Market = frictionless trade.  A mere “customs union” = physiosanitary and other checks. See border controls w/ Turkey, which is in a customs union with the EU.

NO, DATA IS NOT THE NEW OIL Wired (PD)

The House That Spied on Me Gizmodo (PD). Moi: Today’s must read. Who would want such a set-up? Then again, I suppose, I’m not the target market. I’ve yet to acquire a smartphone.

How the U.S.-Russian Relationship Went Bad Atlantic (re Silc)

‘A major player’: Sanders gets props from the Democratic establishment Politico

Where Have All the Men Without College Degrees Gone? Atlantic (re Silc)

Ocasio-Cortez Blasts Capitalism as an ‘Irredeemable’ System Bloomberg. re Silc: “after the dnc jams biden down our throats, she will be ready after pres. tom cotton in 2028.”

A belief in meritocracy is not only false: it’s bad for you Aeon

Antidote du Jour (via). Jerri-Lynn here. This photo of one of my favorite birds shouldn’t be difficult to identify: what a photo! 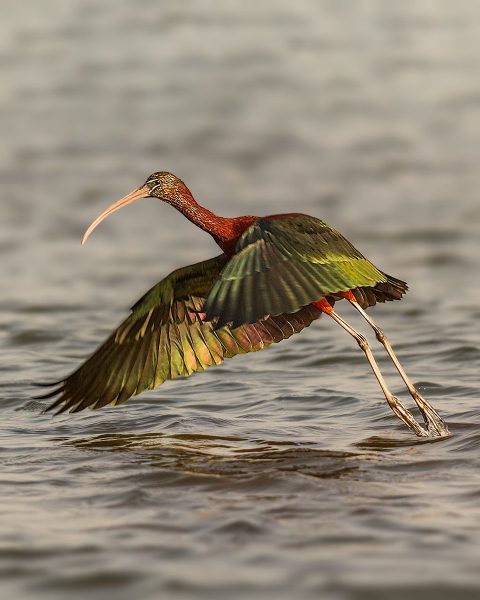