‘He had a perpetual smile – even when he was correcting you’: Obama leads the tributes to his chief economist, who also advised Bill Clinton, after he takes his own life aged 58 Daily Mail. Lead story in US edition. Lots of Twitter tributes.

She must be nuts! Brave squirrel has David and Goliath moment after squaring up to a huge bald eagle while defending her babies Daily Mail (Lawrence R)

The Weird Power of the Placebo Effect, Explained Pocket (John B). From 2017, still germane.

Very drôle — France’s Europe minister calls her cat Brexit: “He wakes me up miaowing like mad because he wants to be let out. As soon as I open the door, he stands in the middle, unsure whether he wants to go out or not. When I put him out, he gives me an evil look.” https://t.co/2HA0yx7c96

Britain faces a TWENTY month delay to leaving the EU amid a ‘constitutional crisis’ after smirking Bercow (whose wife had a ‘B******s to Brexit’ car sticker) invokes 400-year-old law to scupper PM’s hopes of a third ‘meaningful vote’ Daily Mail.

It has taken the government more than four hours to give this response to Speaker Bercow’s ruling that the PM cannot bring back her meaningful vote on Brexit deal unless the substance of the motion is fundamentally changed. Where there was darkness pic.twitter.com/FlqR5YdB77

EU has almost given up trying to understand what’s going on in UK.
Dutch PM Rutte compares Theresa May to Monty Python knight whose limbs get cut off in a duel but insists the fight was a draw. Elsewhere in EU, mood is darker esp with the prospect of a lengthy #Brexit delay 1

France’s Message for Capitalism Is Quite Simple: Adapt or Die Bloomberg

THE US IS PUSHING LEBANON INTO THE ARMS OF IRAN AND RUSSIA: US SANCTIONS AFFECT THE LOCAL ECONOMY Elijah J Magnier (guurst)

We know thanks to the findings of an inquiry by the State Services Commission last December that as many as a dozen government agencies, including the NZ Police, were too busy squandering their resources spying on NGOs such as Greenpeace NZ; political parties such as the New Zealand Green Party and then-Internet Party aligned Mana Movement, as well as on anti-TPP protesters and activists such as myself.

As if that weren’t egregious enough, they were even spying on Christchurch earthquake insurance claimants and historical victims of institutional state child abuse.

‘Endless Trip to Hell’: Israel Jails Hundreds of Palestinian Boys a Year. These Are Their Testimonies Haaretz (guurst)

GOP moves to rein in president’s emergency powers The Hill

Ta-Nehisi Coates Is an Optimist Now A conversation about race and 2020. New York Magazine (UserFriendly)

Bernie Sanders Thinks He Can Beat Insurers. He’s Wrong. Atlantic. Resilc: “So the author can create a shit obombacare system, that he doesn’t use, but anything else is junk.”

Warren Buffett says US health care must be revamped or it will be left to the government — which will probably make it worse CNBC. Kevin W: “‘Will no one rid us of these meddlesome billionaires?'”

What’s Next for Stacey Abrams? New York Magazine. Resilc: “If she runs for president she is truly delusional.”

U.S. Grand Jury to Examine How Boeing’s 737 Max 8 Jets Are Made Daily Beast

Most Amazon Brands Are Duds, Not Disrupters, Study Finds Bloomberg

How the National Enquirer Got Bezos’ Texts: It Paid $200,000 to His Lover’s Brother Wall Street Journal

‘The Inventor’: How Elizabeth Holmes Pulled Off the Scam of the Century Daily Beast (furzy) 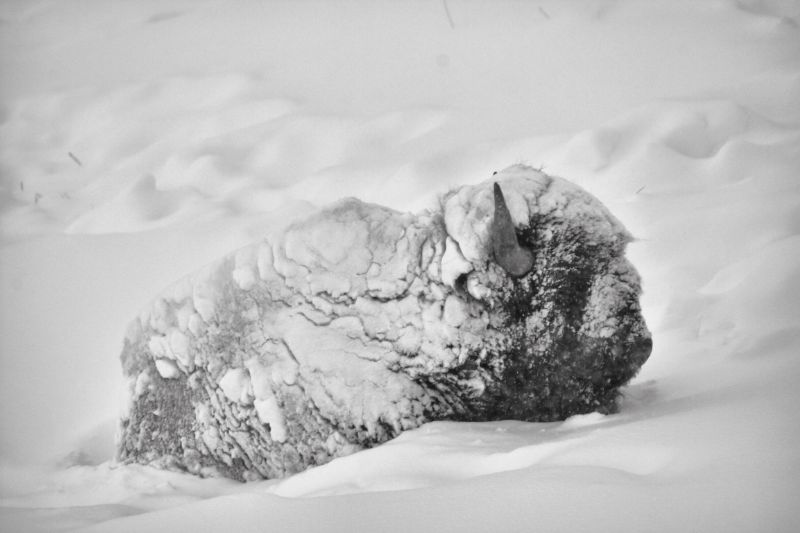 The beautiful Owl of Madagascar pic.twitter.com/eguGtlJuOE