Britain Will Have Water Shortages In 25 Years Thanks to Climate Change, Environment Chief Says Motherboard (resilc)

Sex, Empathy, Jealousy: How Emotions And Behavior Of Other Primates Mirror Our Own NPR (David L)

Revoke Article 50 and remain in the EU. Petitions, UK Government and Parliament. Includes a map.

Rules for USA USA to learn:

1. You can never beat guys in sandals with AK 47s
2. Iranians have been traders in hostile territory for a couple of thousand years

US exit from Afghanistan could spark wider conflict Asia Times

The Marines Are Test-Flying Their Plywood Drone Popular Mechanics (resilc)

In early campaigning, 2020 Democrats try out tactics for taking on Trump Reuters (resilc). How about, as Lambert might say, starting out by not sucking???

Joe Biden Faces the Unthinkable: Can He Not Keep Up with Bernie? Vanity Fair (resilc)

Elizabeth Warren town hall: how the US could end the Electoral College Vox

‘We shouldn’t be inviting bullies to our neighbourhood’: Alexandria Ocasio-Cortez defends her criticism of Amazon HQ2 in surprise Queens appearance Business Insider (Kevin W). Not wild about the framing. I should have written about this, but IMHO the issue was affordable housing in Queens. I would have had way less trouble with this deal if it had been in Hudson Yards. In Silicon Valley, cities are having trouble staffing schools and hospitals due to housing costs. Second issue is that it’s normal in NYC development deals for the locals to squawk and the developer to have to give sweeteners. But Amazon just picked up and left.

State AGs put tech giants on notice: ‘Something must be done with these companies … they have become too big’ Business Insider (David L)

No More Fed Rate Hikes in 2019… Econospeak. Click through to see the chart.

What FedEx Just Said About Europe and China Wolf Richter

In 24 States, 50% or More of Babies Born on Medicaid; New Mexico Leads Nation With 72% CSNNews (resilc)

Uber drivers demand their data Economist (David L). This could be fun. Users could demand data too….

Meritocracy doesn’t exist, and believing it does is bad for you Slate 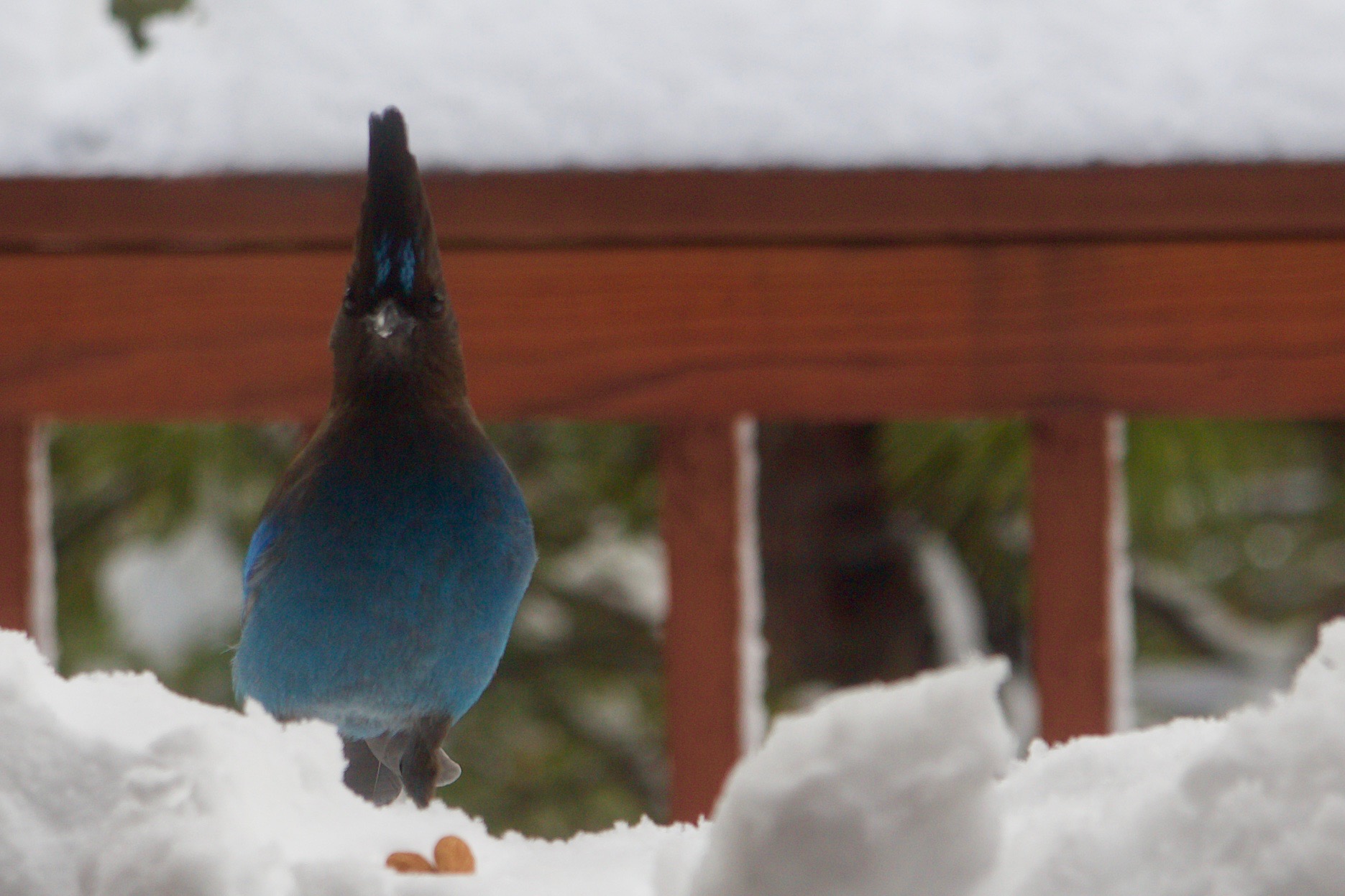 A mouse has been captured tidying up bits and bobs in a pensioner's shed.

Stephen McKears from Gloucestershire says he couldn't understand how small metal items were returning to their box every night.

So he set up a special night-time camera to find out ? ? pic.twitter.com/Gn1gvhTown