Many sharks closer to extinction than feared: Red List Phys.org

The Seasons of Other Planets, Baseball in the Age of Austen, and the Latest Jeeves Novel American Conservative

From Dresden on the 50th Anniversary of ‘Slaughterhouse-Five’ NYT

‘A punch in the gut’: Farmers hit by tariffs see crops swept away by flood WaPo

The inventors of insulin sold their patent for a buck. Why is it so expensive? TreeHugger

“Medicare for All” Is Missing a Vital Group: The Incarcerated Marshall Project

Here’s how airplane crash investigations work, according to an aviation safety expert The Conversation

Facial recognition can speed you through airport security, but there’s a cost CNET

Who Pays When Polluting Companies Shut Down? Capital & Main

HOW PUBLIC-PRIVATE PARTNERSHIPS ARE KILLING US Who What Why

Cabinet coup to ditch Theresa May for emergency PM The Times

For First Time Since 1993-94, India’s Male Workforce Is Getting Smaller: Report The Wire

Russia wants to cut itself off from the global internet. Here’s what that really means. MIT Technology Review

Isis caliphate defeated: How the Islamic State’s brutal project was finally overthrown, and what might come next Independent. Patrick Cockburn.

Don’t believe the hype, Isis has not yet been defeated – here’s why Independent. Robert Fisk. 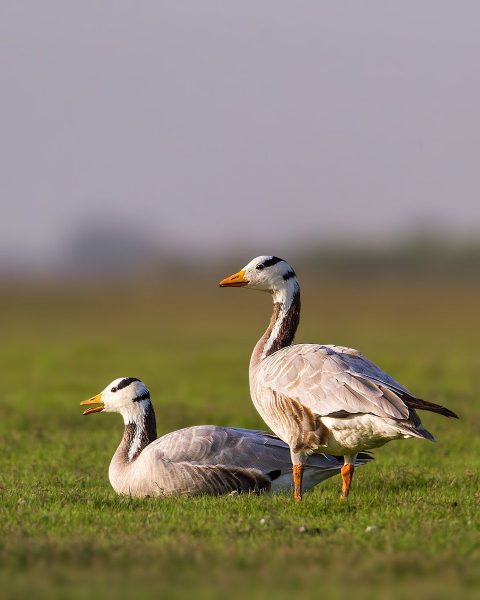