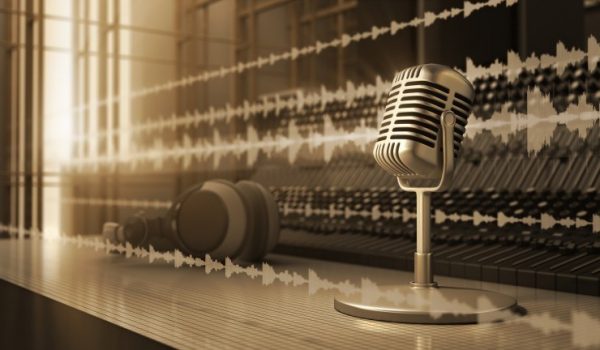 In Edition 87 of the March 2019 Tax Justice Network monthly podcast/radio show, the Taxcast (available on iTunes, Stitcher, Spotify and other podcast platforms):

“the way the mainstream media reported on the financial crisis, the structural explanations were largely missing from most media accounts, the deeper structural problems with the banking sector and issues around financialisation and how that affected the economy these weren’t really covered”

and author of The Media,the Public and the Great Financial Crisis

Want more Taxcasts? The full playlist is here and here. Or here.

Join us on facebook and get our blogs into your feed