How Google warped the hyperlink Wired

From now on I will only travel by Spanish hearse. (Photos from the International Classic Vehicle Salon in Madrid). pic.twitter.com/aMnpIDaKd8

Are we close to solving the puzzle of consciousness? BBC (David L)

The amateur sleuth who searched for a body – and found one BBC. Get a cup of coffee. This is quite the story.

What Britain looks like after Brexit Reaction (guurst). Grit your teeth.

Brexit: Petition to revoke Article 50 to be debated next week BBC

The $16m New York penthouse fit for a UK civil servant Guardian (Summer). Seven bedrooms? How will the Government bury the prostitutes in its budget? Entertainment? Negotiation support?

Chagos and the Dark Soul of the British Labour Party Craig Murray (boz). This is a meaty and important piece, and I confess to having only skimmed it due to coming across it well after midnight. I imagine Colonel Smithers will have a lot to say.

How the Israel Lobby Got its Start Consortiumnews

Betsy DeVos grilled in Congress over proposed elimination of Special Olympics funding NBC (Kevin W). Mean but why is that surprising?

There’s no such country as Russia Sam Kriss (JMM)

Predictable, but worth noting:

Watch every second of this… @AOC is so incredibly spot on. pic.twitter.com/ESP4dC5TTo

The eviction crisis is starting to look a lot like the subprime mortgage crisis MarketWatch. Ugly.

How the Church Left Depoliticizes DSA Branches Benjamin Studebaker (UserFriendly). Depressing. They don’t want to get what the first women partner in M&A on Wall Street said at a Radcliffe meeting on work/life balance, where the panelists were discussing things like maternity leave: “Nothing will change until women own the means of production.” 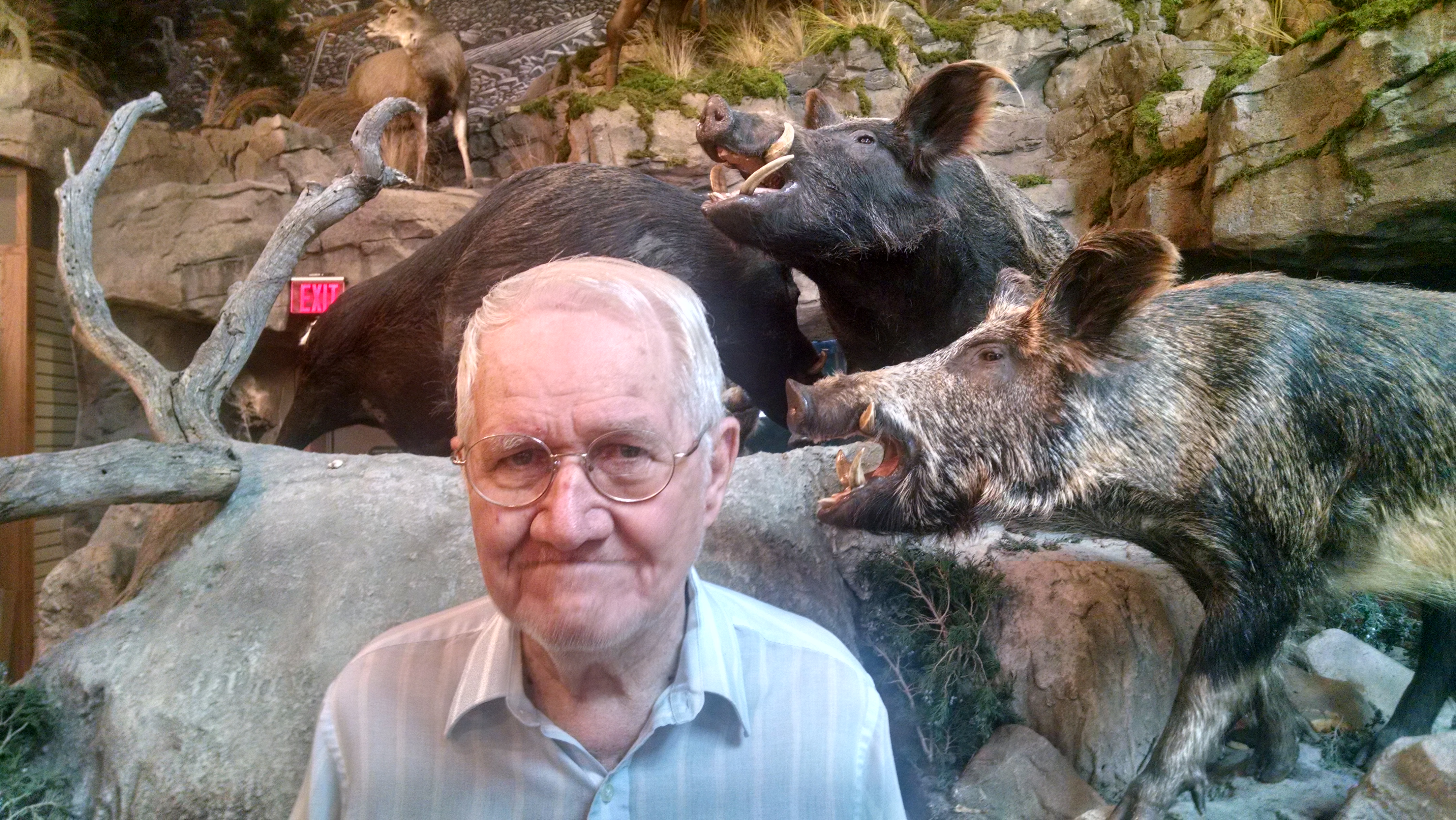 Happiness in the snow pic.twitter.com/7mdYfikmbP