The Green New Deal and the case against incremental climate policy Vox (LD).

‘The Houses of Parliament’ is an anagram of ‘loonies far up the Thames’. pic.twitter.com/vVXC2UIh3G

Explainer: Everything you need to know ahead of the latest Brexit vote – and why it’s different to the others Independent (Ireland). Also:

Brexit delay could last FIVE YEARS if May’s deal fails, MPs are warned: PM fights to last minute to win over 50 Tory rebels on day Britain was meant to leave the EU – amid No 10 threats that an election looms if she loses vote Daily Mail

‘Brexit is aggressive and dangerously nostalgic. The UK is in for a brutal chastening’ Irish Times

The ‘Day After’ In Syria Finally Came. But What Comes Next? Defense One

S. Korean leader to meet with Trump in US on nuke diplomacy AP

A tale of daring, violence and intrigue from a North Korea embassy. FT

India’s strike on Balakot: a very precise miss? The Strategist

Leaving the Kutch Grasslands, in Search of Grass The Wire (J-LS).

Pelosi and McConnell Are Inching Us Closer to Nuclear War Truthdig

FAA defends its reliance on aircraft makers to certify jets AP. “Acting FAA Administrator Daniel Elwell said [that] the agency would need 10,000 more employees and an additional $1.8 billion a year to do all the work now done by designated employees of the companies it regulates.” So good jobs at good wages for a trivial sum, plus saving a national champion’s bacon. What’s not to like?

I Warned Early On Russiagate Would Help Trump. Now You Can See Why Michael Tracey, Fortune

Why were liberals so desperate to believe that Mueller would save democracy? WaPo. “The plot line into which Democrats cast Mueller’s investigation came right out of a legal procedural. The star of this show was supposed to have been an upright lawman, who — with his impeccable credentials as an investigator, a prosecutor and a Republican to boot — would prove Trump’s villainy and deliver him to justice.”

The Real Trump-Russia Quid Pro Quo Max Frankel, NYT. “True to the campaign minuet, despite great resistance in Congress, President Trump has watered down the sanctions and otherwise appeased Russian interests, even at the expense of America’s allies. Call it the art of the deal.” Leaving aside the accuracy of Frankl’s claim, we just went through three years of 24/7 yammering about treason for an internal policy disagreement in the foreign policy establishment? Really?

Is this the end of the American century? Adam Tooze, LRB

This New Generation of Weapons Could Mean More Covert Airstrikes Around the World NYT. One of the most stressful aspects of the Western Front in World War I was that, at any moment, you could be killed instantly and without warning by a shell falling from the sky, even if you were nowhere near the front lines. Now the United States has extended this principle to the entire world.

Political change can feel elusive, until the dam bursts FT. First slowly, then all at once 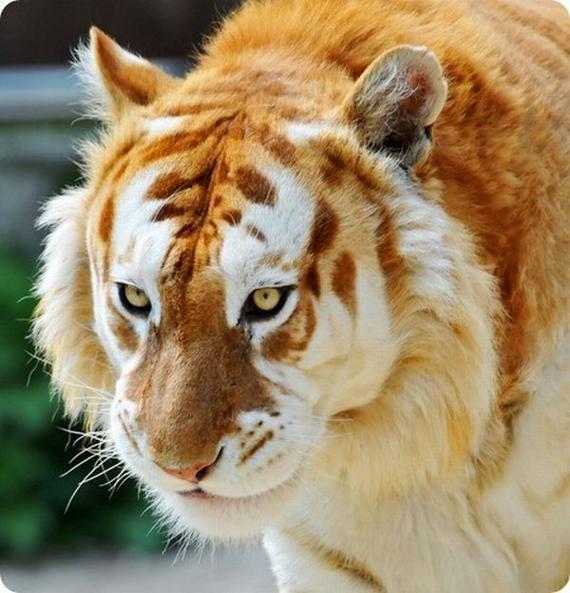 Today I learned that Tigers cannot purr. To show happiness, tigers squint or close their eyes. This is because losing vision lowers defense, so tigers only purposefully do so when they feel comfortable and safe pic.twitter.com/EBEP1iw8jn