There will be a panel discussion on Michael Hudson’s book, And Forgive Them Their Debts, at The People’s Forum (320 west 37th Street) on April 15. It is scheduled for 6-9 pm on April 15 and includes Dr. Niang and Rev. Dr. Theoharis from the the Union theological Seminary.

The electronic song “Scary Monsters and Nice Sprites” reduces host attack and mating success in the dengue vector Aedes aegypti. Acta Tropica. News you can use!

REVEALED: The five ways the human race could be WIPED OUT because of global warming Daily Mail. From McKibben’s latest book. I’ve gotta say — and as I’ve said, criticizing McKibben is like kicking a puppy — history will not look kindly on McKibben’s multi-decade failure to mobilize and politicize.

Democracy is overrated – let the Queen sort out Brexit Guardian

Jokowi and NU: the view from the pesantren New Mandala

The Crimea conundrum: legitimacy and public opinion after annexation Eurasian Geography and Economics

Ex-DNI: ‘Stunning and scary’ that Barr would raise spying allegation CNN. “You say ‘Clapper is stunned and scared’ like that’s a bad thing.”

DHS, FBI say election systems in all 50 states were targeted in 2016 Ars Technica. As usual: “Despite gaps in our data where some states appear to be untouched by Russian activities, we have moderate confidence that Russian actors likely conducted at least reconnaissance against all US states.” Let the cyber gravy train roll! And let’s have no loose talk about hand-marked paper ballots, hand-counted in public!

The U.S. Immigration System May Have Reached a Breaking Point NYT

Net Neutrality Battles Heat Up in Congress and Beyond Consumer Reports

Would ‘Medicare for All’ Save Billions or Cost Billions? NYT. Um, both, the question being how it nets out as public purpose?

Is your pregnancy app sharing your intimate data with your boss? WaPo

A Team At Amazon Is Listening To Recordings Captured By Alexa Buzzfeed (DL).

To Purge Some of Social Media’s Ugliness, an Unlikely Lesson From Wall St. NYT. “Know your customer.” What could go wrong?

What “Capitalism” Is and How It Affects People Teen Vogue

Dark Patterns: How Weaponized Usability Hurts Users DataBreach (DK). I’m sure readers have spotted many such “dark patterns” in the wild.

The Perplexing Physics of Imaging a Black Hole Wired (DL). About the Event Horizon Telescope. Science is popping! 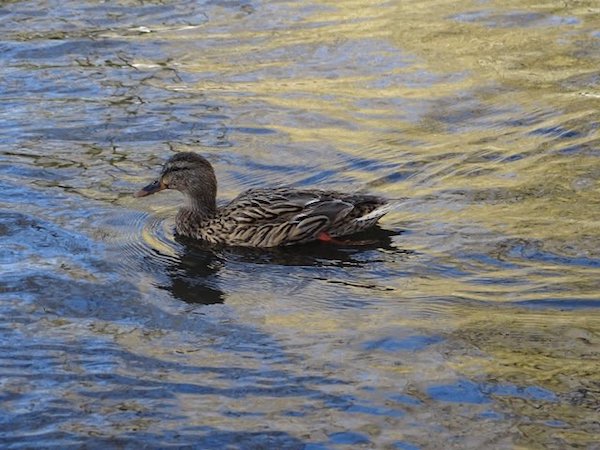 Me ignoring my text messages pic.twitter.com/xDhxmhpTY5