Rapidly declining remarkability of temperature anomalies may obscure public perception of climate change PNAS. “The reference point for normal conditions appears to be based on weather experienced between 2 and 8 y ago.” Perhaps that’s why “global warming” was such an ineffective frame.

Stay Away From Teslas Eschaton

The view of a disinterested observer:

Narrator in October: They wasted the time.https://t.co/dLpCdOxfDC

The Brexit delay is a huge moment for those wanting a Final Say referendum – here’s how to avoid wasting it Hugo Dixon, Independent

US Threatens Venezuela at UNSC as IMF Freezes Funds Venezuelanalysis

The Plan to Resurrect the North Korea Nuclear Talks Defense One

By land, air, sea or elephant: 1 billion people across India, Indonesia and Australia prepare to vote by any means South China Morning Post

India polls 2019: Are Narendra Modi’s rivals any match for him? Asian Correspondent

The Threat of Nuclear War Is Still With Us WSJ

The Demise of the INF: Implications for Russia-China Relations (PDF) RAND Corporation

How To Create A Crisis Current Affairs

I’ll have a round-up on this topic in the very near future, so I’ve added the bare minimum of links here. –lambert

Traditional journalists may abandon WikiLeaks’ Assange at their own peril Margaret Sullivan, WaPo

The mystery of Julian Assange’s cat: Where will it go? What does it know? WaPo

So What If Bernie Sanders Is a Millionaire? New York Magazine

Republicans already ran a campaign blasting Democrats as socialists. It didn’t work. Politico. So let’s give the liberal Democrats a shot!

The farm industry is pushing for tighter right-to-farm laws across the country New Food Economy.

The space race is dominated by new contenders Economist. From 2018, but interesting charts.

Video: Defying Gravity LRB. Adam Tooze on the exercise of American power. Starts off with lateral thinking on Geithner, a “truly Napoleonic figure,” but broadens out (!). Grab a cup of coffee:

For Davos Man, “the new clarity in Washington is profoundly corrosive and upsetting.” 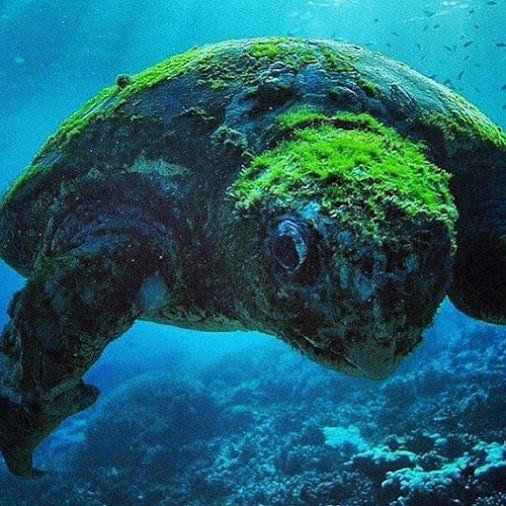