I am really sickened by this loss. I can’t bring myself to watch the videos. The still images are bad enough.

Notre Dame’s medieval roof structure, known as “the forest,” has been lost to the massive fire, according to the rector of the cathedral.

The frame featured trees cut down between 1160 and 1170, forming one of the oldest parts of the structure.https://t.co/sGKyk2xNGy pic.twitter.com/gL8G3bc4SY

Translation: “Journalist Christophe Ayad, located beside #NotreDame, offers some clarifications on the cathedral’s windows. Some did explode with the heat, but the large “Rose du midi” overlooking the Seine, true masterpiece of the 13th century, appears to have been preserved.” https://t.co/eVy2c5ovcE

Monday, April 15, 2019, the cathedral Notre-Dame of Paris is ravaged by a fire. The spire and much of the roof have collapsed. Dartagnans is calling on the entire world to pledge their support. Dartagnans (Chris C). Crowd sourced funding for rebuilding.

Cause of cancer is written into DNA of tumours, scientists find, creating a ‘black box’ for origin of disease Telegraph (David L)

Could’ve maybe thought about doing that shit now rather than losing years and billions of pounds on this obscene act of self-harm. https://t.co/cxmwmlCCtO

STUCK IN THE MIDDLE WITH EU Next PM WON’T be able to tear up Brexit deal and start again, Theresa May’s deputy insists The Sun. From yesterday, still germane

Why did Pierre Omidyar shut down the Snowden archives, with the full agreement of Glenn Greenwald and Jeremy Scahill? Google Groups (furzy). I had assumed that was the plan…or rather, giving Omidyar control was a condition of joining The Intercept, and the implications should have been obvious.

The great con: In missile defense, nothing succeeds like failure Salon (resilc)

Pelosi: Progressive Dem wing represented by Ocasio-Cortez is ‘like five people’ The Hill (resilc). Versailles circa 1788…..

Chuck Schumer Failing to Name Democratic SEC Commissioner Is a Win for Wall Street Intercept (UserFriendly). In case you missed it…

Wow! A stunning rebuke of the Fox News host. He asked the audience to raise their hand if they got insurance through their employer. Most did. Then he asked who of those would be willing to transition to Med4All. The hands stayed up. #epic #BernieTownHall

All in the Family Debt Boston Review (UserFriendly) 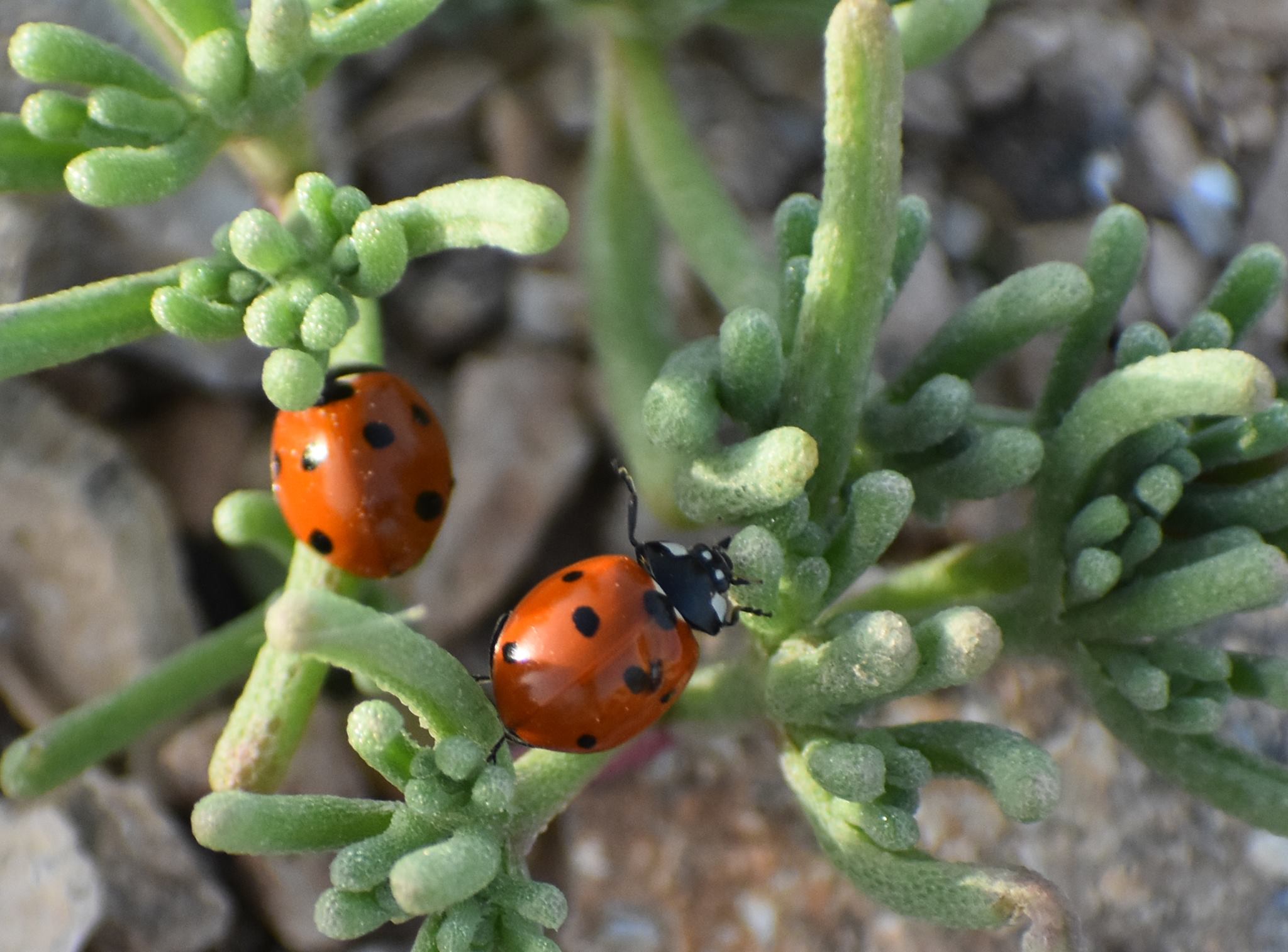