Dead fish wash up near $6.3 million passageway designed to protect them. Why didn’t it work? Sacramento Bee. Looks like we can’t build tunnels on the West Coast either.

Plight of the Platypus bioGraphic

U.S. economy feels like the 1990s, but with more inequality, less readiness for a downturn WaPo

Bankers: the only sure-fire winners from the IPO boom FT

Warren Buffett ready to buy in Britain regardless of Brexit FT. Picking the carcass clean?

Heterodox and Orthodox Economics in Venezuela: A Conversation with Luis Salas (Part I) Venezuelanalysis

‘I can land the plane’: How Rosenstein tried to mollify Trump, protect Mueller and save his job WaPo. Unfortunate metaphor, these days.

Here’s the Kremlin’s playbook for disrupting the 2020 election Think Progress and F.B.I. Warns of Russian Interference in 2020 Race and Boosts Counterintelligence Operations NYT. The litmus test for good faith coverage of this issue is very simple: Support for or at least mention of hand-marked paper ballots, hand-counted in public, because — just hear me out — that voting system can’t be hacked. There’s no digital middleman. (Notice also the vague and therefore hysteria-enabling “disrupting” and “interference.”)

Trump withdraws from UN arms treaty as NRA crowd cheers in delight Guardian (KW). A treaty we have never signed…

Guantanamo Is Becoming a Nursing Home for Its Aging Terror Suspects Defense One. Move them to a US nursing home. Problem solved.

No need for passports as Heathrow goes hi‑tech The Times

America Isn’t as Powerful as It Thinks It Is Stephen Walt, Foreign Policy (Re Silc: “It’s why guys in sandals and ak47s always beat us”).

Time for Trilateral Coordination on 5G Dennis Blair, Michael Chertoff, and Arthur Coviello, The Diplomat. “When China joined the WTO in 2001, nobody imagined that less than 20 years later, it would be positioned to dominate one the most lucrative emerging technology sectors in the world.” What a confession of policy bankruptcy. “Nobody could have predicted.”

A Mystery Solved in the College Admissions Scandal: The Family Who Paid $1.2 Million NYT

Women Did Everything Right. Then Work Got ‘Greedy.’ NYT

Toward an Information Operations Kill Chain Bruce Schneier, LawFare. Interesting and important, but surely with broader application than Schneier seems to realize. 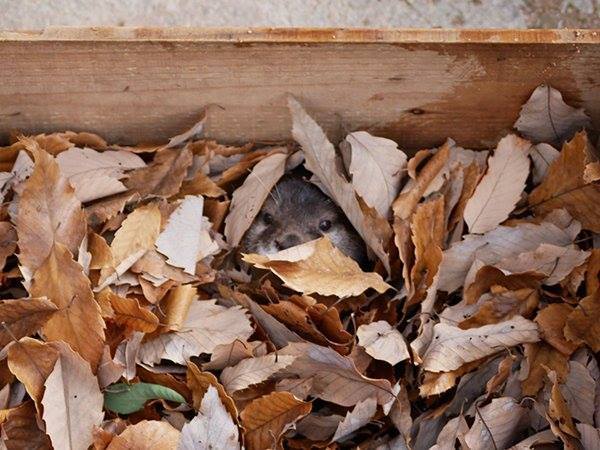 When you think you have seen everything ? pic.twitter.com/tuGHSn8eBv

Try that with your robot car!