What the Scientists Who Photographed the Black Hole Like to Read The Paris Review. Much more here than the headline; well worth a read. Word of the day: Occhiolistic.

Is This a Market Melt-Up? Here Are Some Ways to Tell Bloomberg

How Goldman could get — or escape — a criminal record FT

What’s the deal with the Green New Deal? Monthly Review

REVEALED: California student ‘shooter’, 19, wrote an anti-Semitic manifesto and claimed he was inspired by the Christchurch mosque massacre before he opened fire at a Passover service, killed one woman and injured three others Daily Mail

Briefing note on the final report of the OPCW Fact-Finding Mission on the alleged chemical attack in Douma in April 2018 Working Group on Syria, Propaganda and Media

Could Brexit Unite Ireland At Last? The American Conservative

First Minister: Indyref2 most likely before end of 2020 The National

NHS data is a public asset. Why does Matt Hancock want to give it away? Open Democracy

The making and unmaking of Brazilian democracy Le Monde Diplomatique

FAA could clear Boeing 737 MAX to fly again within weeks Seattle Times. “‘With 250 flights a day being canceled (in the U.S.) and the stranded capital of planes parked all over the West, there’s a recognition that every day has an economic cost,’ the [person familiar with the FAA’s view] said.” Oh.

Bjorn’s Corner: Time to reassess the safety standards for our airliners Leeham News. I think our pilots might have something to say about this one….

“It’s Going to Be a Guerrilla War”: The Sanders Left Opens Fire on Biden Vanity Fair

The Broadway Life of Hillary Clinton The New Yorker

Conservatives want to rewrite the Constitution, and they’re dangerously close to doing it Scalawag

1 big thing … The new gig: America’s hidden economy Axios. Check out “portable benefits” in section #5. Health care should, of course, be from #MedicareForAll, but no, we have to have an individualized “solution” that’s insanely complicated and infested with rent-seeking middlemen, because markets.

The Neighborhood Is Mostly Black. The Home Buyers Are Mostly White. NYT (JB: “In one future, the small, medium, and large cities in the US will look like Copenhagen with a mix of mass transit, bicycles, walking, etc. The suburbs and rural areas will look like something out of a Mad Max movie.” With extremely cool, petrol-fueled vehicles!)

How we analyzed California’s wildfire evacuation routes AP. With a list of zip codes so you can check if you are in a high-risk zone. This is from a useful AP page, “Destined to Burn,” that aggregates California wildfire stories from a number of newsrooms working in collaboration.

How to reduce digital distractions: advice from medieval monks Aeon 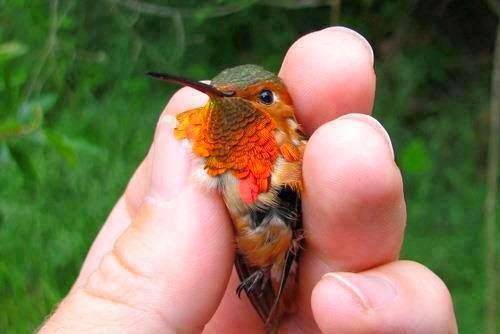