The Profound Lesson of the Notre Dame Fire Der Spiegel

Brexit: Labour hints at backing deal without referendum The Week

Brexit: Wales’ first minister refuses to back another vote BBC

The Spies Who Came In From the Continent Foreign Policy. Post-Brexit, expect UK intelligence to service the US intelligence community even more slavishly, if that’s possible.

So Where is the Swedish Warrant? Craig Murray. On Assange.

In Case Brought by School Speech Pathologist, Texas Federal Court Becomes the Third to Strike Down Pro-Israel Oath as Unconstitutional The Intercept

How the U.S. Miscounted the Dead in Syria Foreign Policy

The Kosovo War at 20 The American Conservative

The Election Fix: What does Modi’s mid-election media blitz say about the BJP’s thinking? The Scroll

‘No point in hanging ourselves…’ People’s Archive of Rural India

Trump Is Guilty as Not Charged Elizabeth Drew, Project Syndicate

GOP ready to step up spying case The Hill. Incredibly sloppy headline but I note that, as with Benghazi, Republicans are failing to come up with a pithy narrative summary that the press can recycle. Although you’d think it would be worth asking how oppo (the Steele Dossier) came to be laundered through a FISA warrant. Will that happen again in 2020?

Trump’s Approach to National Security: Whatever Benefits Me Defense One

New York Times Cartoons Influenced San Diego Synagogue Shooter? Moon of Alabama. By Betteridge’s Law, no. That said, the links in the chain of causality here are no less strong (or weak) than those for “Russian meddling” memage.

How a Kuwaiti’s Ponzi scheme left a trail of blight in Buffalo The Buffalo News (MR).

Cantor Fitzgerald Doesn’t Want This Woman Talking About Her Mug in Court Bloomberg. The one with the Bernie Sanders logo on it…

Luis Kutner: The Declassified Life of a Human Rights Icon Our Hidden History 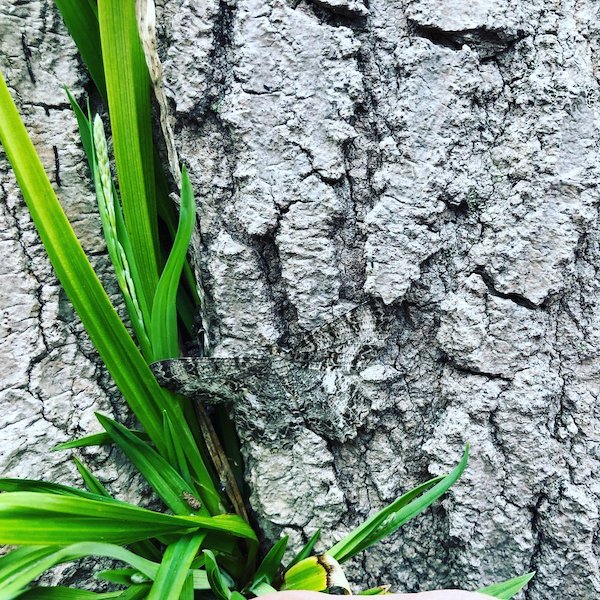