What Are Cats Thinking? Slate (Robert H). My old cat Blake could definitely count to four. He would get four cat vitamins every day and he regarded them as a treat. If I was ever short, as in put down 2 because I was as the end of a bottle or he didn’t find one right away (it was apart from the other 3) he’d look for the missing vitamins, as in sniff around, and then look at me. But he never did that when he’d snarfed down all four.

Tim Schrandt of Ridgeway, Iowa | 1955 – 2019 | Obituary Matt H: “Best obituary ever. The idea that mid-westerners are dull, or deplorable, or can’t write, is proven wrong by this amazing bit of work. Iowa took pride, when I was coming up, with it’s nation’s best 99% literacy rate, and also in the Iowa Writer’s Workshop.”

Resolving the North Korea Crisis Through the Iran Deal LobeLog. Resilc: “If a majority of citizens of USA USA don’t trust the government, why would noko?”

Talks not going well…Labour spox:
“We are disappointed government has not offered real change or compromise.

“We urge the PM to come forward with genuine changes to her deal in an effort to find an alternative that can win support in Parliament and bring country together.”

Am told that what PM offered was her deal with a restatement of role for parliament in shaping future deal (the Snell/Nandy plan) and guarantees on workers rights. Which Labour has said for weeks is not enough. Nuts

Theresa May seeks to delay Brexit until end of June Financial Times. If this were anyone but May, you’d think she was losing her mind. But this is who she is.

Designing the next extension – Conditional and time-limited European Policy Centre

Is Mexico on the Brink of a Labor Revolution? New Republic (resilc)

The Trump administration is streamlining visas for Mexican farm workers Quartz. Resilc: “And then drift into the underground labor market.”

Yet another piece of Kushner’s “Deal of the Century” Sic Semper Tyrannis. Kevin W: “That linked article at the bottom is also worth checking out, especially the last two paragraphs.”

The Tale of a ‘Deep State Target’ ConsortiumNews

The point is NOT that Seade is correct. The point of this story is that someone – probably USTR – has told him to get back on message J ie. recently he has been saying, as have Canadian representatives, at least with respect to the meds issues, that they would love to see that fixed. And, both have suggested that it would not take a major re-opening of the agt, but rather surgical changes. A “Protocol of Amendment” cutting pharma protections and adding improved labor and environmental terms is precisely how the Peru, Panama, Colombia pacts were changed after they had been signed when Dems took the House ion 2006 and made Bush change the pacts’ texts before agreeing to consider them

Biden: ‘I’m not sorry for anything that I have ever done’ The Hill

‘The one nobody saw coming’: Jared Polis, the first openly gay governor Guardian

First-quarter earnings are expected to be lousy, but the stock market may not care CNBC

That Noise? The Rich Neighbors Digging a Basement Pool in Their $100 Million Brownstone New York Times

The IRS Tried to Take on the Ultrawealthy. It Didn’t Go Well. ProPublica (resilc)

Charter Schools Are All About the Kids, OK? Esquire

Winning the War on Poverty New York Times. Resilc: “We live in a country run by the rich, for the rich since 1492.” 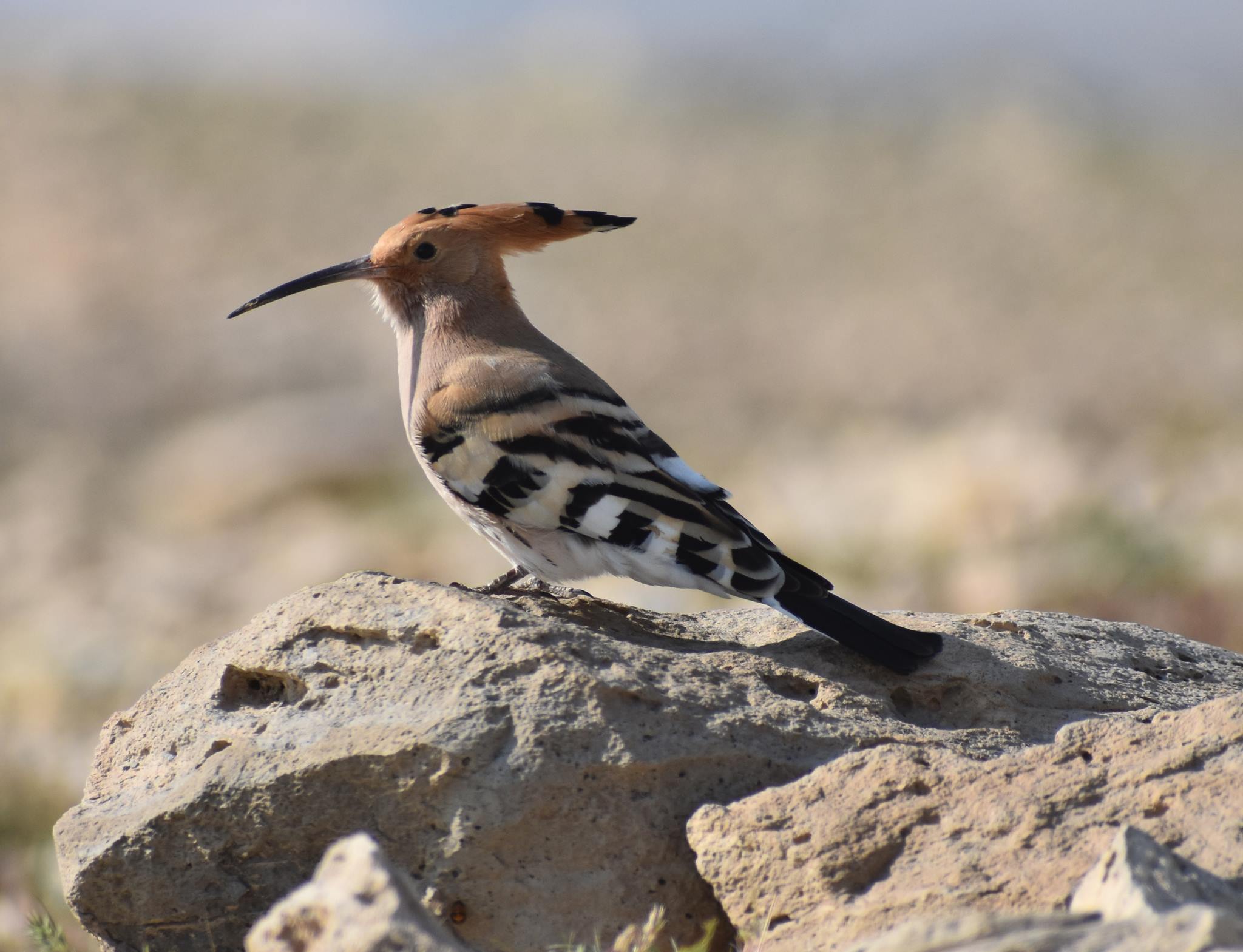